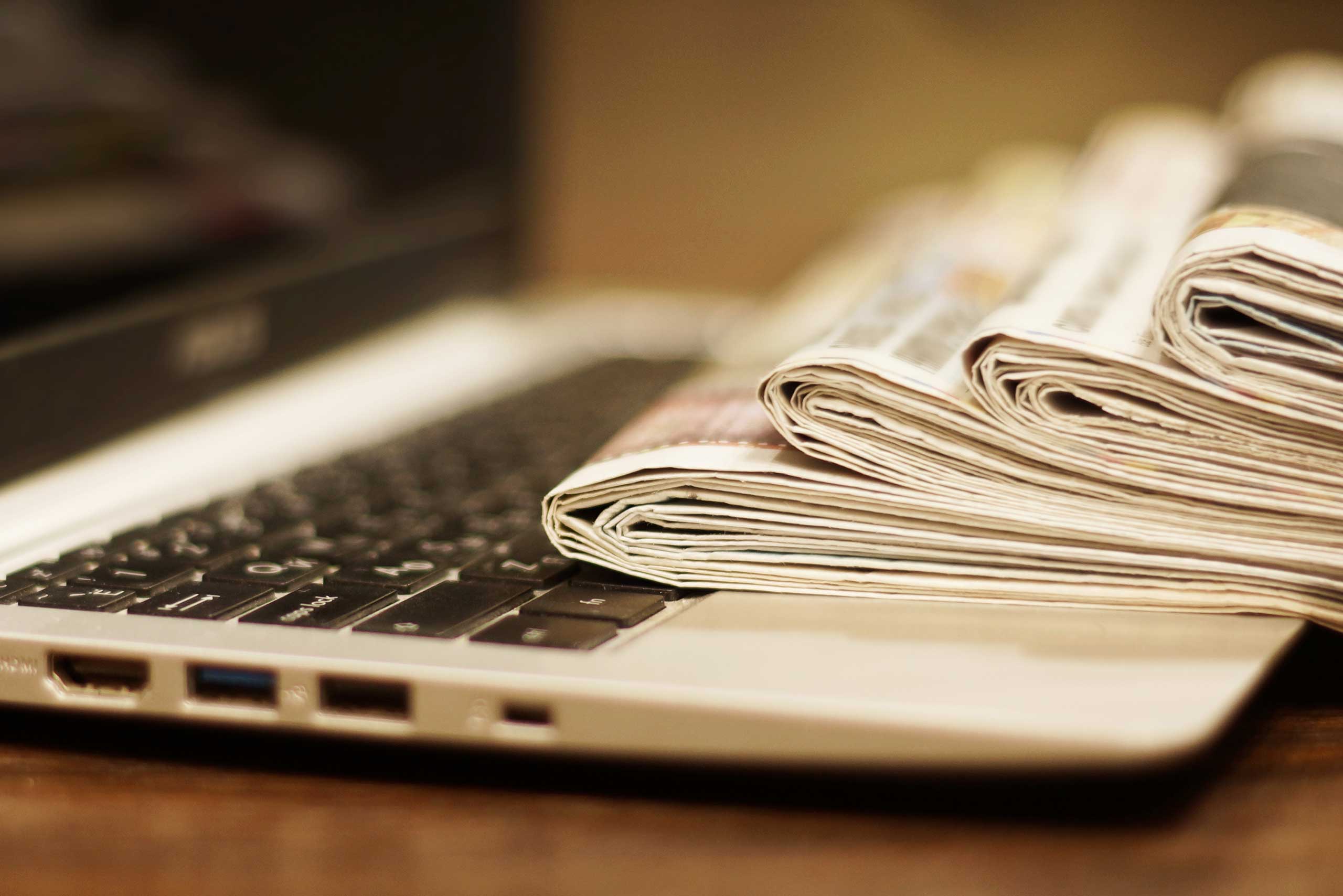 Each Monday, Athena employees receive a recap of important news stories from the past week. On Thursdays, our morning meeting is dedicated to a quiz testing our ability to retain the information. A free lunch is the reward for the winning team. We’re a competitive group, and the quizzes bring out that spirit. Over time a number of our clients have requested our weekly review as well, so we’ve begun to share a recap at the end of the month. See below for what we’re paying attention to and why.

“I Think We Should See Other Clients…”

Ernst & Young’s (EY) leadership is expected to approve splitting its accounting and consulting businesses this week, according to The Wall Street Journal.

A Big Deal: The Big Four accounting firm employs roughly 312,000 people across 140 countries. EY’s global executive committee met on Labor Day to approve the plan for a breakup, which EY’s 13,000 partners will vote on. The split between the businesses will likely be slated for late 2023.

The Pandemic Impact on Education

Why it Matters: Reading level in the third grade has shown to be predictive of future education and earnings, according to The Wall Street Journal, and quadruple the rate of non-proficient third-grade readers fail to graduate high school on time. One reason may be that if a child cannot read at grade level, they will struggle to manage their other subjects as well.

Learning and Life: Education determines the future of society, and it is vitally important to make up for lost ground. It looks like both the money and motivation are there, but this work requires skilled educators. For most states, it will be a long road back to pre-pandemic levels and even longer to achieve satisfactory proficiency rates. 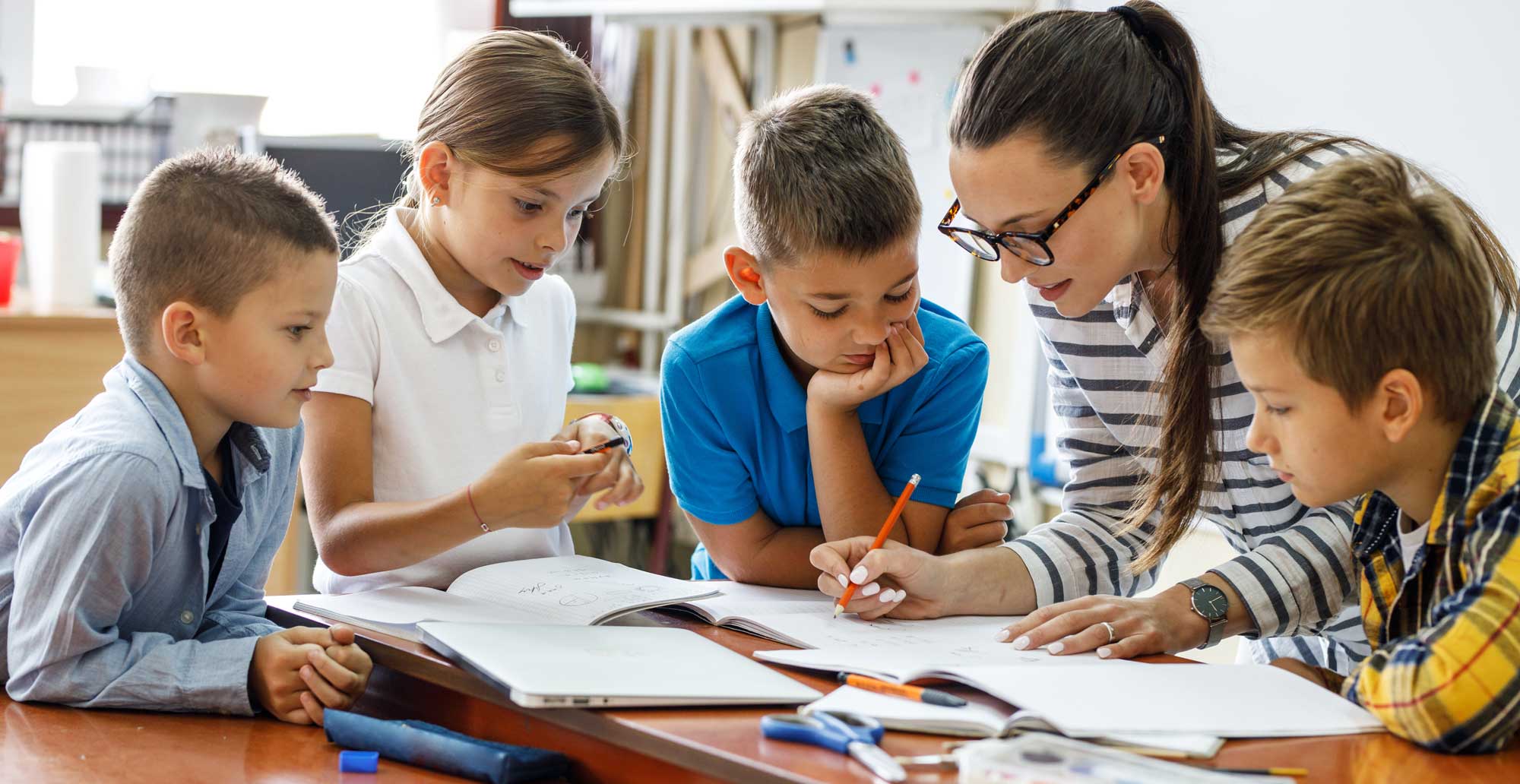 The IRA and the IRS and the YOU of It All

The Inflation Reduction Act (IRA) includes $80 billion in new funding for the Internal Revenue Service (IRS). Half of that will go towards improving operations and services, and the other half will focus on tax enforcement for the highest-earning taxpayers, writes The Wall Street Journal.

Takes Money to Tax Money: Currently, the IRS is funded at $13 billion for FY 2022; the $80 billion over 10 years is independent and additional to variable annual Congressional allocations. This new funding is framed as an investment to rebuild the long-overlooked agency that has a backlog of some 17 million unprocessed tax returns (they process around 500,000 per week). 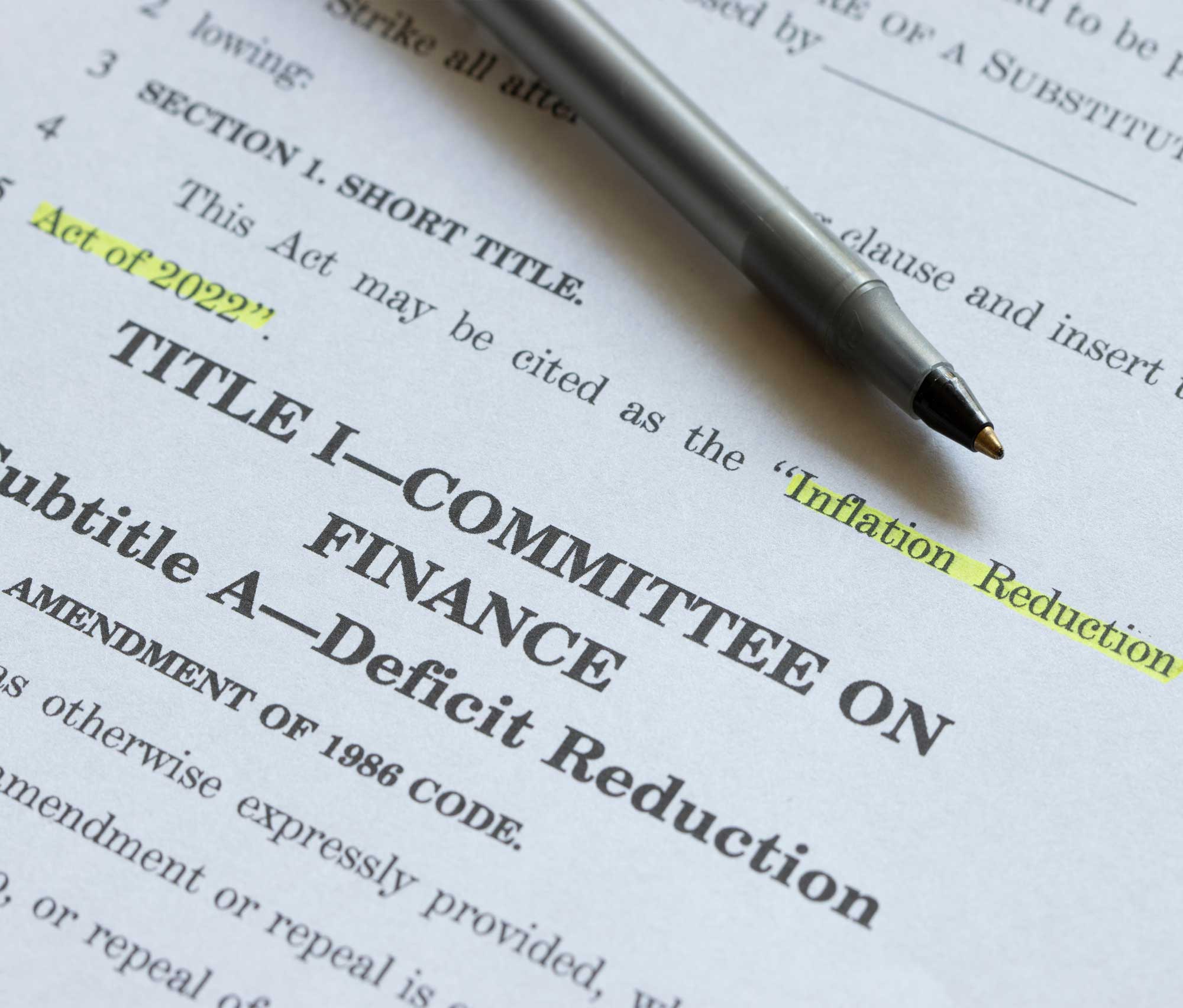 The Impact: Hiring and implementing new processes will take time, but audit frequency will increase for those earning over $400,000 per year. The goal is to reduce audit probabilities for those below the $400,000 mark while providing taxpayers with more efficient and accurate support.

The Man, The Myth…: Quarterback Russell Wilson skyrocketed to prominence after winning Super Bowl XLVIII with the Seattle Seahawks (defeating the Denver Broncos, no less). Marketers have studied his use of Instagram to reinforce his brand narrative and view him as a standard of sports branding success. However, he arrives in Denver after a contentious exit from Seattle and his brand is, if not tarnished, at least showing cracks.

The Bottom Line: Wilson’s brand is based on relentless positivity. Both terms are essential: winning is central to Wilson’s brand, and you don’t earn the nickname Saint Wilson without some PR planning. It will be interesting to see how the Wilson brand manages the ups and downs of a long season and the beginning of the second act of his career.

Patagonia founder Yvon Chouinard is donating his company. Ownership of the company will be transferred to a trust established to address the environmental crisis, The Washington Post reports.

High-Level: Patagonia was founded in 1973 and is valued at around $3 billion. The company has always actively championed environmental causes, especially in the Patagonia region of South America, and has maintained a self-imposed 1% Earth tax to support environmental nonprofits.

New Structure: “Earth is now our only shareholder,” the announcement letter reads.

Far from Greenwashing: Retail industry experts expect the move to reverberate across the industry, setting a new bar for putting your money where your mouth is. Yvon writes: “Instead of extracting value from nature and transforming it into wealth, we are using the wealth Patagonia creates to protect the source… I am dead serious about saving this planet.”