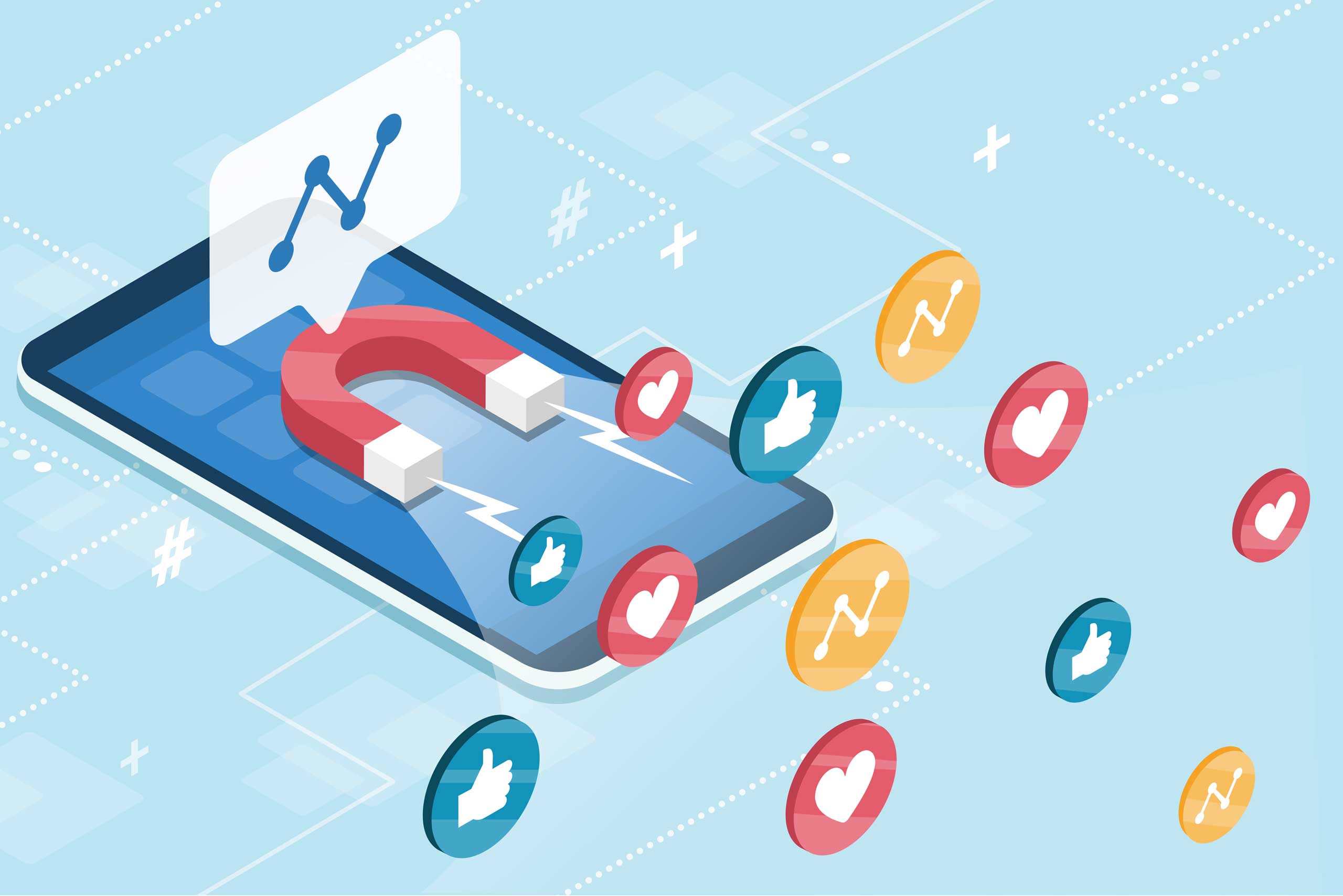 According to recent industry estimates, social media is used by nearly four billion people around the world, safely qualifying it as one of the defining technologies of the 21st century. With this enormous user base, social media has cemented itself as one of the primary vehicles for information dissemination and consumption, not only between everyday users, but also between brands and their consumers. Every minute, millions of users engage with brands, sharing and reacting to ideas, products, initiatives, and other content, creating connections in previously unimaginable ways.

The practice of analyzing these webs of conversation and user trends, extracting quantitative and qualitative insights, and engaging with the data in a meaningful way is called Social Listening – a critical element of Athena’s Social Medial Intelligence practice. Accurate and useful Social Listening that unravels the web and recognizes patterns requires both technical know-how and an eye for nuance. In other words, it’s a combination of art and science. Athena leverages both, making our Social Media Intelligence especially effective and adaptable.

Our Ear to the Ground

As social media experts, Athena effectively uses Social Listening to help brands evaluate overall brand health, monitor brand crises, assess product, messaging, and campaign launches, and connect directly with consumers. Sentiment, almost impossible to track with just the science side of the coin, is especially important and something that requires a human touch. “Great job!” said sarcastically, means something very different than when said with sincerity. So far, no amount of AI can accurately glean that.

It’s a modern necessity for brands to listen to what exactly their customers are saying. The utility of tapping into this conversation data is certain but the task of collecting, processing, and analyzing it can be daunting. While the constantly evolving and vast streams of information may seem overwhelming, by thoughtfully parsing the data into useful components with Social Listening, companies can begin to peek behind the social curtain and unlock insights into what exactly users are saying, and perhaps more importantly, how they really feel about their brand. 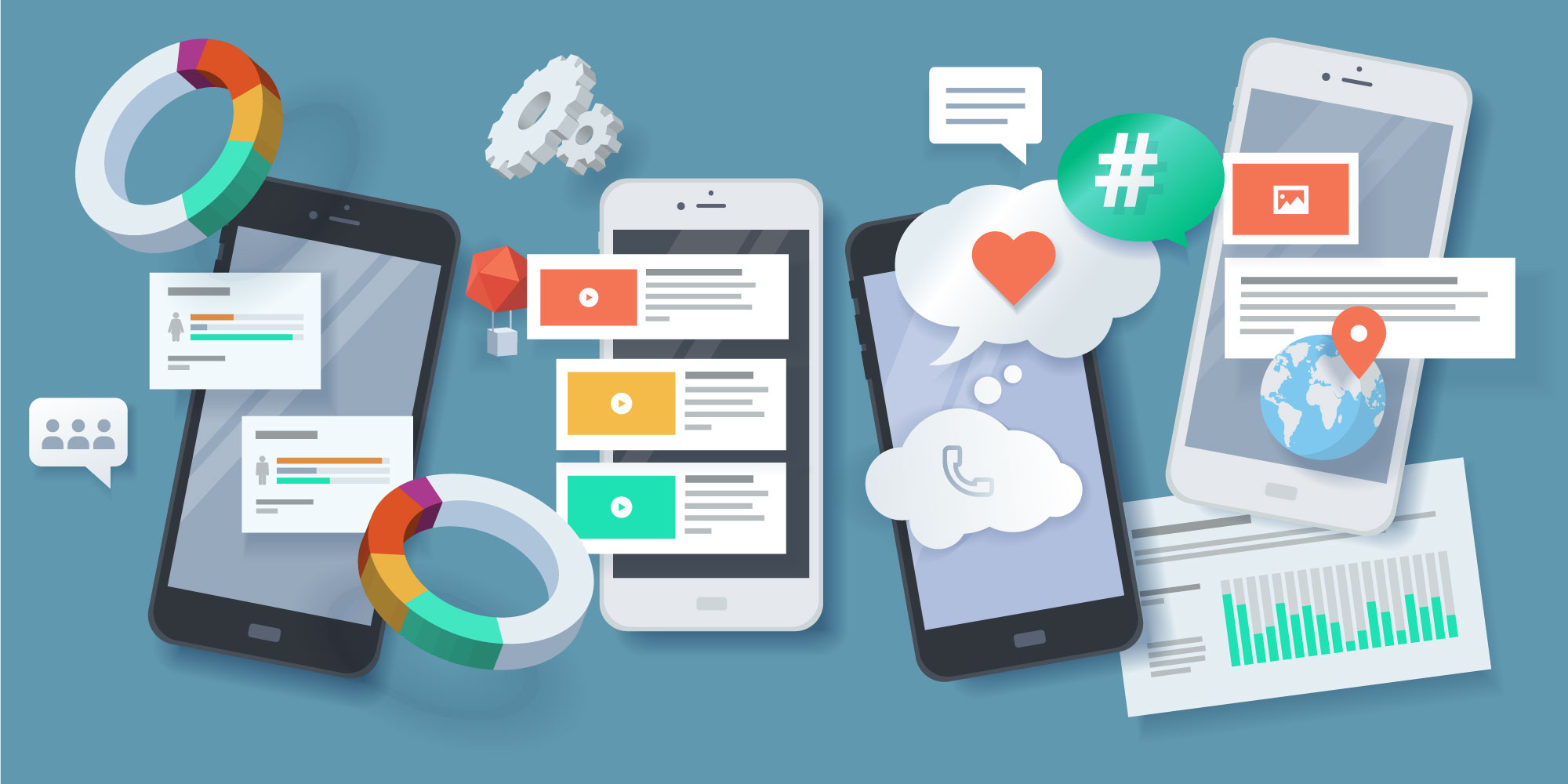 Your Edge in the Market

For instance, a new product launch is a pivotal moment for a company. Customer experience and user feedback can be gathered through Social Listening, providing invaluable data that enables a company to promote positive sentiment for their brand, address any risks in real time, and update their strategy accordingly. Importantly, it is agile, and done well it can create a very quick and strategic feedback loop. Potential issues can be quelled before they become full blown crises. Armed with this capability, a brand that engages Athena for Social Media Intelligence support gains an edge over their competitors.

Muting the noise, extracting the trends, and articulating the stories behind the data is what we do best at Athena. Our experience in the digital space, along with our commitment to our clients’ missions, and goals allows us not only to identify what people are saying and why, but to go one step further, delivering recommendations on how to take those learnings, pivot in the space, and develop a more cohesive and effective digital strategy.

Reach out to us  here  to find out more about our Social Listening solutions.