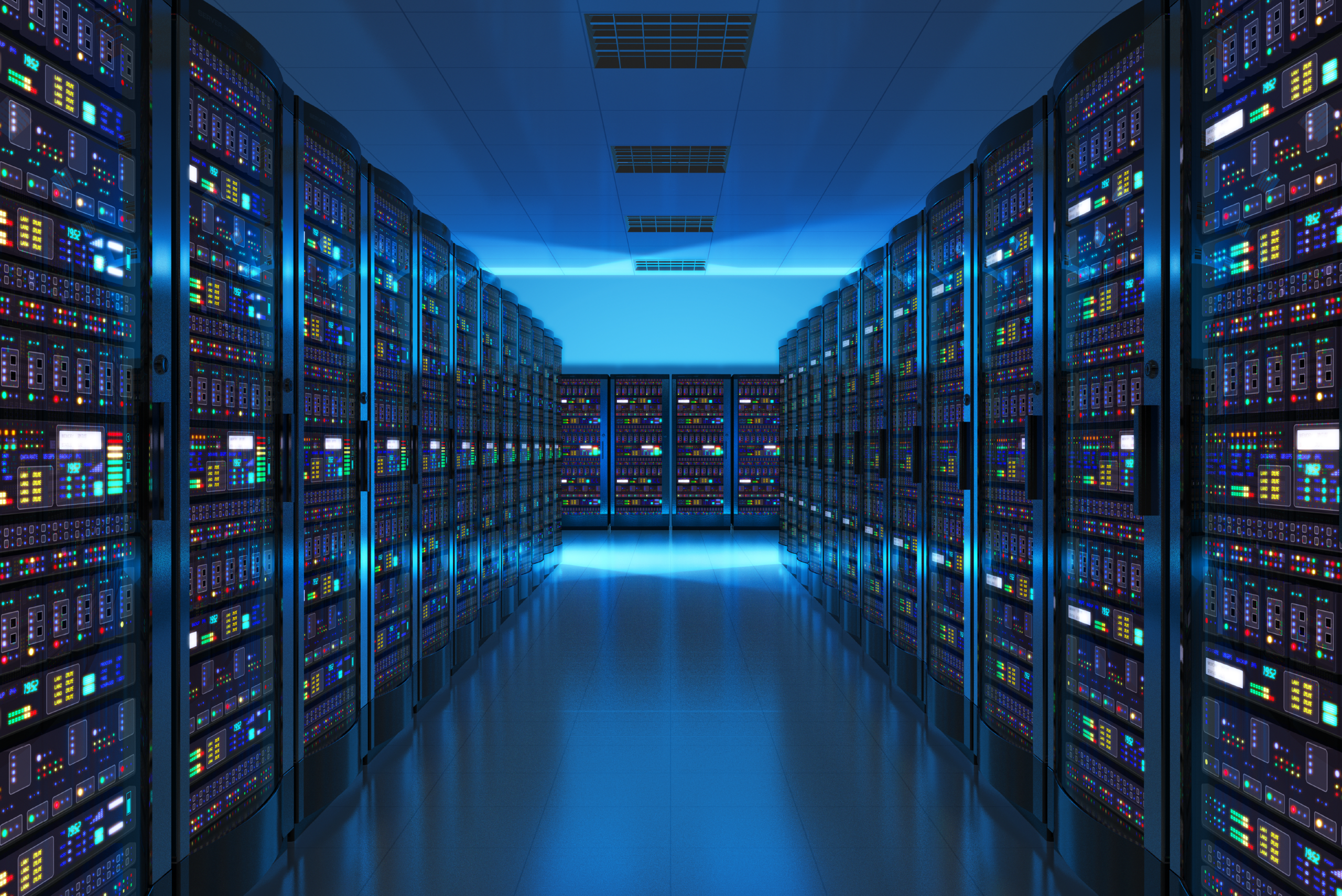 Each Monday, Athena employees receive a recap of important news stories from the past week. On Thursdays, our morning meeting is dedicated to a quiz testing our ability to retain the information. A free lunch is the reward for the winning team. We’re a competitive group, and the quizzes bring out that spirit. Over time a number of our clients have requested our weekly review as well, so we’ve begun to share it weekly now. See below for what we’re paying attention to and why.

From Big Tech shakeups to industry news and landmark legislation, here are a few notable news items from 2022 that we expect we’ll hear more about in 2023. Happy New Year!

What’s Next: The deal will face tough regulatory scrutiny before closing, and the Federal Trade Commission is now seeking to block the acquisition.

Big Tech companies such as Meta, Alphabet, and Microsoft are making massive investments in AI technology research, according to The Wall Street Journal.

Why it Matters: The results of such massive and advanced R&D efforts can often be unpredictable, even to the companies who funded them. But it’s still worth keeping a close eye on this AI arms race as it will likely encourage similar investments across many sectors.

Looking Ahead: While unpredictable, The Washington Post expects Big Tech will return to its roots now that the tech bubble on Wall Street has burst following the pandemic expansion.

U.S. shoppers are switching brands more than ever. Rising inflation and supply shortages across the country has meant that consumers can no longer afford brand loyalty, instead choosing products based on their affordability and availability, The Wall Street Journal reports.
By the Numbers:

The Biden administration announced a plan to partner with ISPs to provide low-cost, high-speed internet for low-income Americans, NPR reports.

The Plan: The Affordable Connectivity Program (ACP), part of the recent Infrastructure Bill, will offer internet service with speeds of 100+ Mbps for $30 or less. Twenty ISPs—including giants like Comcast, AT&T, and Verizon—are participating in the program.

The Bottom Line: Affordable, high-speed internet is a necessary step in the right direction, but there is still work to be done to raise awareness and adoption among the nearly 50 million qualifying Americans.

How It’s Going: Yahoo! Finance finds that most eligible subscribers are also looking for wireless service and expanded payment options.

Women’s Sports on a Winning Streak – May 31st

Qatar World Cup Update: Since 90% of the prize money is now pooled and shared equally between teams, the U.S. Men’s National Team’s performance in Qatar has locked in at least $13 million to split, The New York Times reports.

Overview: The 80-page legislation, called the Bipartisan Safer Communities Act, is the result of four weeks of intense negotiations. Here’s what it includes:

More to Come: The Hill now reports that efforts are being made to close a “ghost gun” loophole in the new rule.

The repeal of Roe v. Wade is a pivotal moment for the future of corporate America. Harvard Business Review points out that, in an employer-sponsored health care system, reproductive healthcare is a workplace issue, not a disconnected political one.

Immediate Responses: Businesses are increasingly expected to respond to social issues such as racial equity, climate change, and sexual orientation, among others. So much so that Edelman’s 2022 Trust Barometer finds businesses are the only institution Americans trust to act on social issues.

The Bottom Line: Businesses are responding to the repeal of Roe v. Wade. They are ensuring healthcare benefits to cover travel and relocation, reaffirming an unwavering commitment to employee wellbeing, and adjusting recruitment and professional development models.

What’s Next: According to Reuters, 2023 will focus on state laws, and lawsuits, around medication and abortion healthcare access. 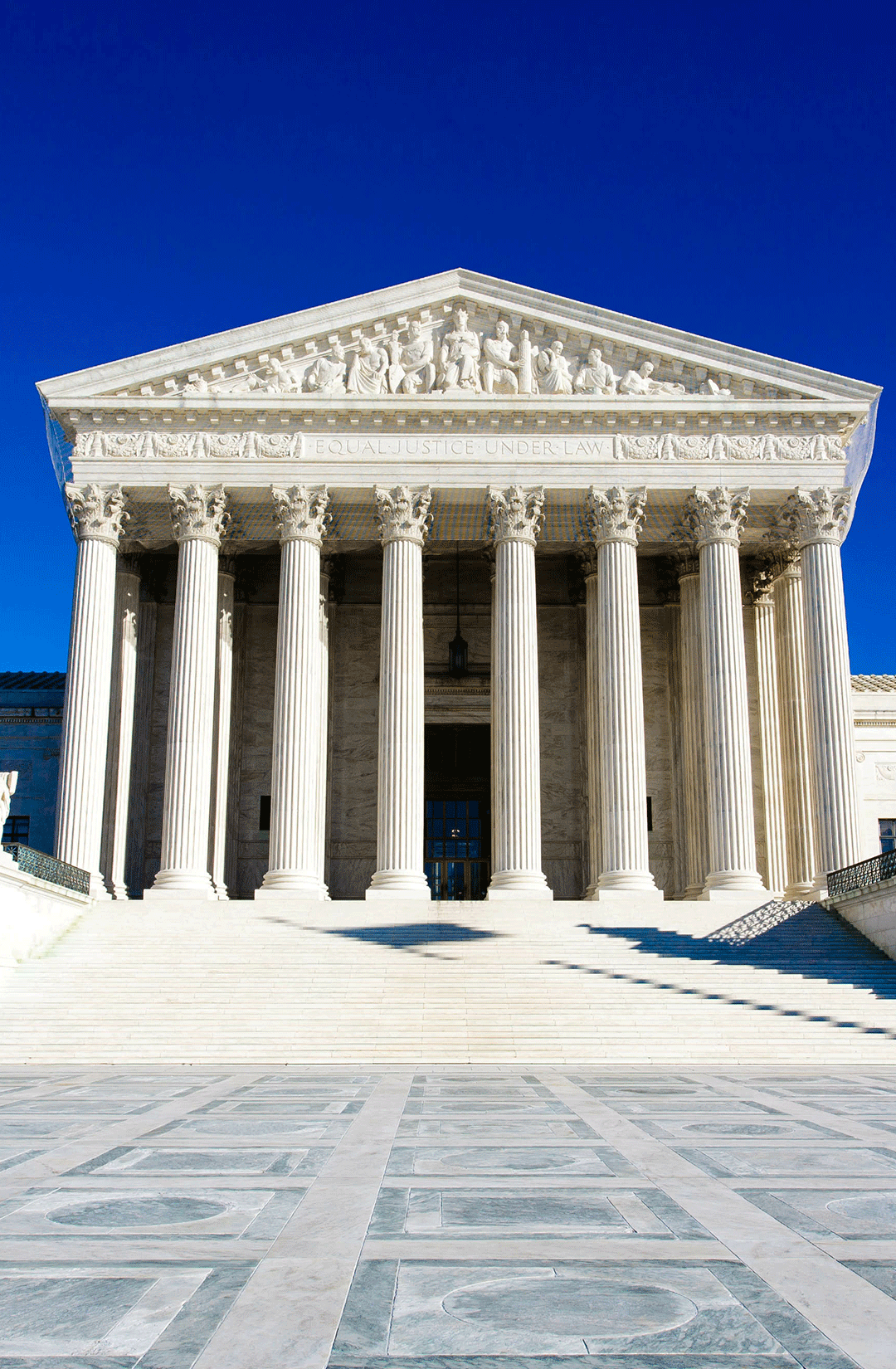 The Senate passed a spending bill, the Inflation Reduction Act, allocating hundreds of billions of dollars to climate and healthcare programs and raising taxes on the most profitable companies, NPR reports.

Here’s what the bill will do:
Address climate change.

Lower the cost of prescription drugs.

Dive Deeper: The New Yorker takes an in-depth look at what’s required for a shift to renewable energy and how the Inflation Reduction Act can help.

Ernst & Young’s (EY) leadership is expected to approve splitting its accounting and consulting businesses, according to The Wall Street Journal.

How It’s Going: The Financial Times reports that EY has been cutting costs to boost profits ahead of the split, and the firm is now considering mandating reinvestment for partners once the spin off happens.

One year after the rebrand as a metaverse company, Zuckerberg’s Meta is struggling to settle on a coherent strategy and generate excitement, both internally and externally, according to The New York Times.

Low Traction, Long Road: Meta’s future shape is unclear, and executives are baffled over the amount of money the company is burning through with no clear direction. Last year, Meta reported $10 billion in loss from its A.R. and V.R. units. A decade ago, then-Facebook successfully overhauled the company to live on smartphones rather than desktops. Advanced planning for the next technological era could pay off, but the cart may be years ahead of the horse, and stuck in the mud, in this case.

State of Things: With slowing advertising revenue and no intention of slowing down spending, Meta has been laying off people to cut costs going into 2023, Forbes reports.

With new product rollouts (and withdrawals), mass layoffs, and ultimatums, there’s a lot going on at Twitter right now, according to The New York Times.

Seismic Changes: Twitter’s workforce, about 7,500 at the time Musk acquired the company, was first reduced by 50%. Some more public firings came later when Musk removed employees who disagreed with him on the platform.

Readjusting: Musk claims the platform will no longer promote hateful tweets, potentially drawing back advertisers. He’s also reinstated a number of high-profile accounts that were banned. Whether all of this is enough to keep the platform alive and avoid bankruptcy, and whether the platform can function with such dramatic personnel changes, remains to be seen. At the pace things have been moving, we may not have to wait long for an answer.

What’s Next: There’s a lot still happening here, and The Atlantic has begun to break down lessons from the ongoing Twitter saga.

Janet Yellen became the first female treasury secretary with a signature on the U.S. Dollar, The New York Times reports.

Cracks in the Glass Ceiling: In addition to Yellen, Marilynn Malerba, the first Native American treasurer, also signed the new currency. This marks the first time in history two women have been on the U.S. Dollar. As a spokesperson for women in economics, Yellen aims to bring more gender and racial diversity to the field. Yellen stated: “Today is not about me or a new signature on our currency, it’s about our collective work to create a stronger and more inclusive economy.” Currently, Yellen is spearheading an $80 billion revamp of the Internal Revenue Service.

More from Yellen: 60 Minutes sat down with Treasury Secretary Yellen to discuss the 2023 economic outlook.