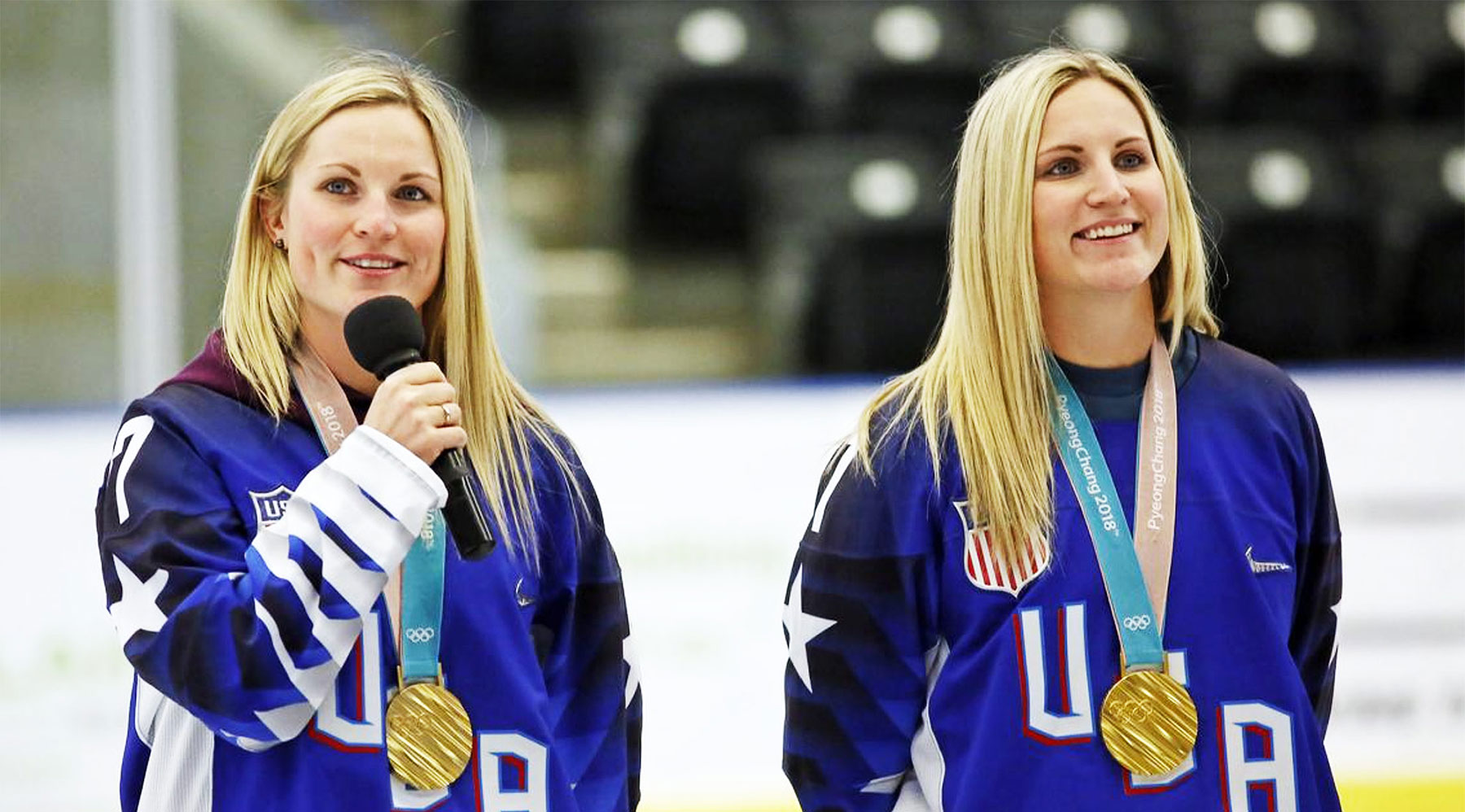 The Lamoureux Twins and Dare to Make History

As three-time Olympians and North Dakota born twins Jocelyne and Monique Lamoureux were preparing to end their decorated hockey careers and publish a joint memoir, they needed to present their departure from the ice not as a conclusion but a new beginning.

With the completion of a previous publicity campaign and the end of their hockey-centric national spotlight, Jocelyn and Monique wanted to make it clear that they weren’t exiting the stage. Rather, they were beginning the second act of their career, dedicated to inspiring others with the Lamoureux Foundation and Dare to Make History, the story of their determination to pursue their dream and fight for gender equity.

The Lamoureux twins needed a bold strategy to use this period of transition as a launching point for the movements they cared about as well as their future careers, so they enlisted our expertise. 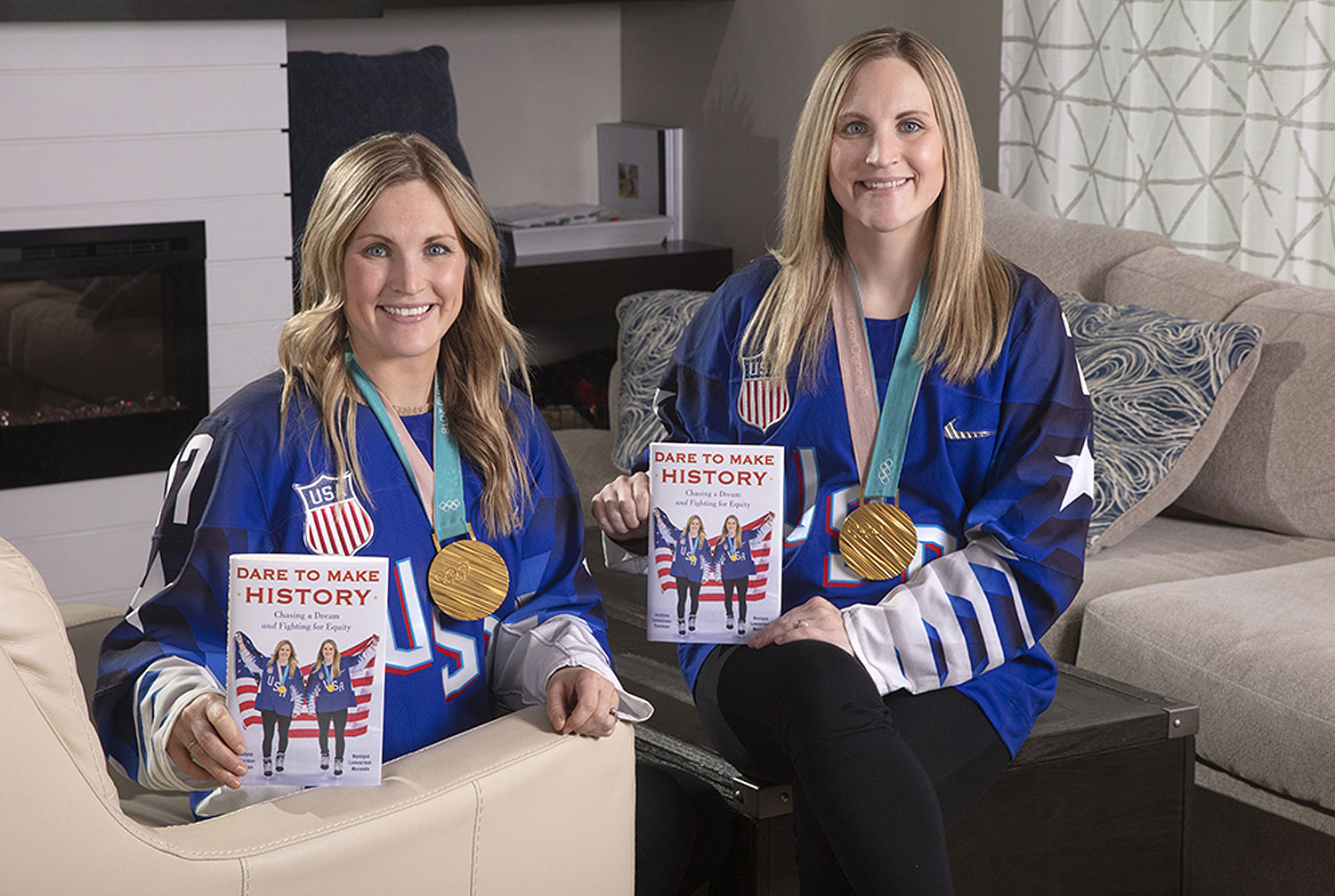 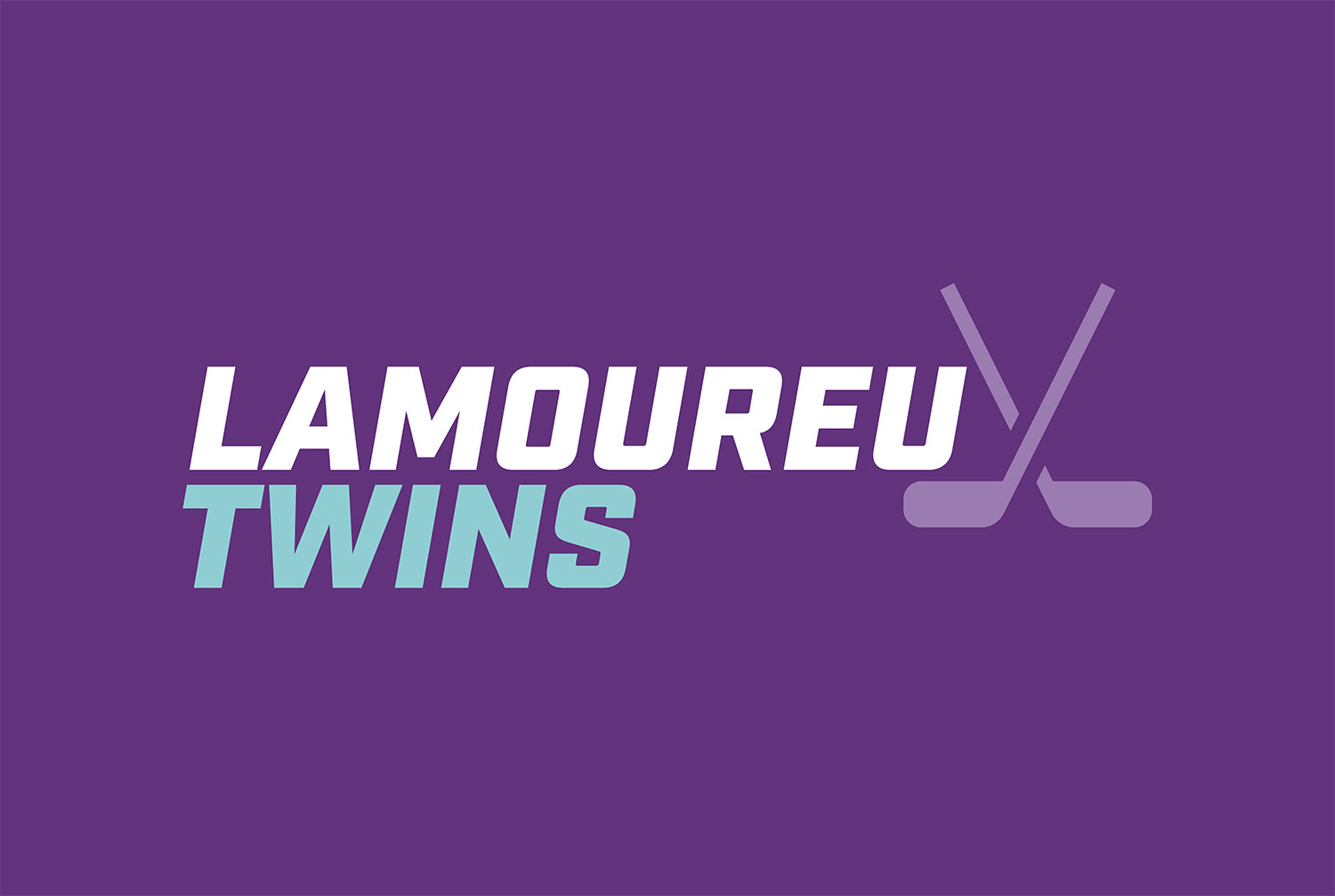 Olympic gold medalists Monique Lamoureux-Morando & Jocelyne Lamoureux-Davidson joined the @TODAYshow this morning to talk about their decision to retire from hockey, the future of women's hockey and much more.

Monique & Jocelyne Lamoureux announce their retirement from professional hockey today and all we can say is: thank you ❤️

The campaign reached an audience of over 100 million through 12 national television news hits, 12 local and regional television spots, and over 500 articles and podcasts. We placed paid advertisements in The New York Times, Amazon, NBC Sports, Bustle and Elite Daily, NY Post, Publisher Weekly, and USA Hockey Magazine among others. Most advertisements hit or exceeded platform benchmarks.

We also created and captured over 200 assets, including updating the Lamoureux Twins’ logo and refreshing their overall brand. We even created a full production studio in Monique’s basement which hosted 12 national press interviews.

The Lamoureux Twins’ fight for gender equity resonates deeply with us as a woman-owned business. Helping them turn the page, literally, and spread their message was a true honor and privilege.

So excited to receive this from the amazing @LamoureuxTwins Jocelyne & Monique are such inspiring women & role models. I’m truly honored to know you both!
I already ordered copies of #DareToMakeHistory to give to my nieces. You guys need to check this book out! 🏅 🏒 🏅 pic.twitter.com/DNWzzQ3Yts