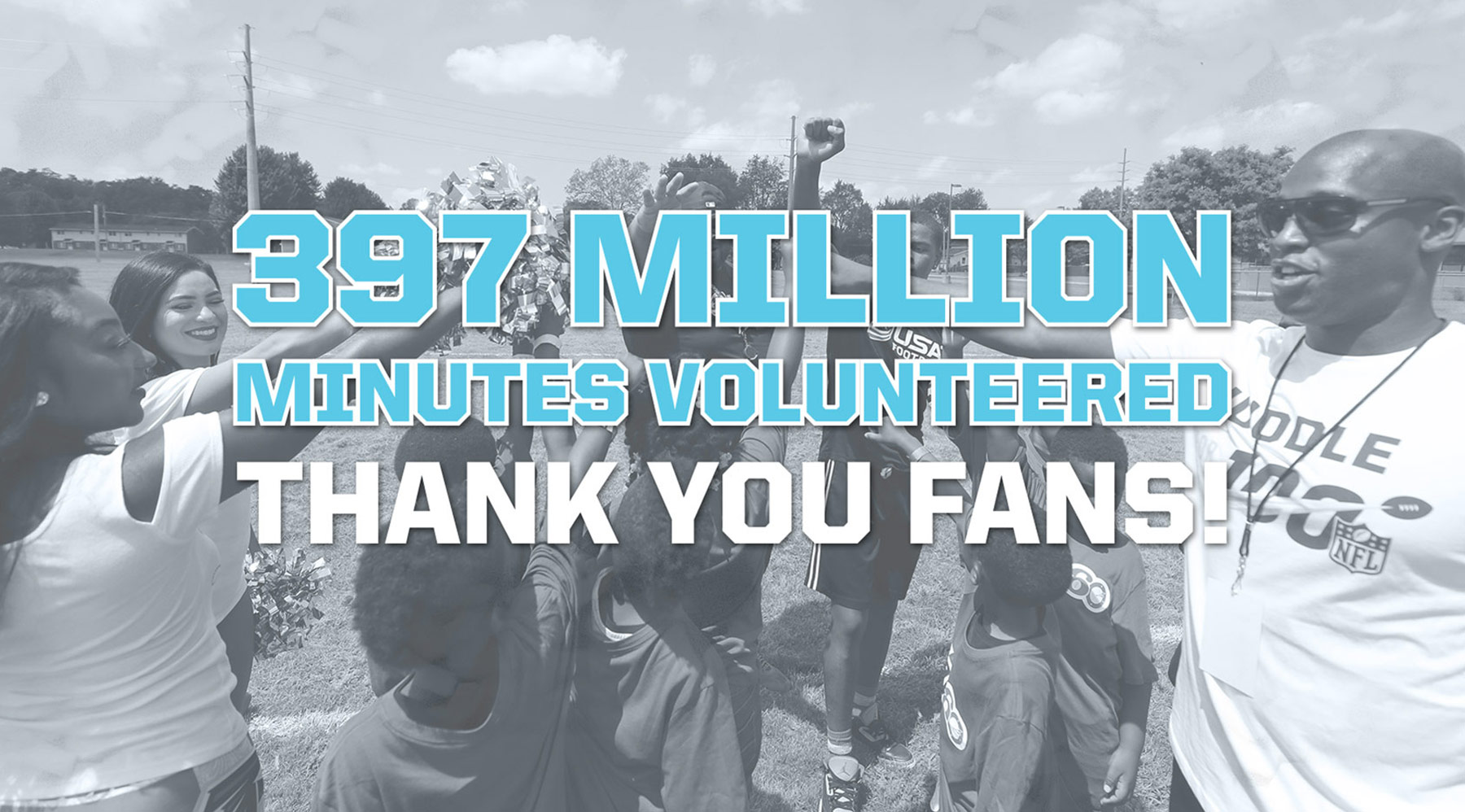 2019 marked the National Football League’s centennial season, and with any milestone that significant a proper celebration was in order. The NFL engaged us to conceive and execute a season-long initiative that would commemorate the league’s storied history.

“From a professional perspective, your work on the Huddle campaign helped us exceed all expectations. ‘Exceed’ should probably be replaced by ‘obliterate.’”

– Pete Abitante, Special Assistant to the Commissioner of the NFL

Communities of fans turn out every week to support their favorite team, which has enabled the NFL’s 100 years of existence and continued success. How better to celebrate the league’s centennial season than by giving back to the source of the league’s good fortune? We recommended the league leverage the power of its organizations and fan base to make a difference. Our plan was to achieve the most ambitious community campaign in NFL history with the goal of achieving 100 million minutes of community service across the league’s players, staff, personnel, and fans.

On behalf of the NFL, we developed a comprehensive league, partner, and fan engagement strategy centered around in-person events. We conceptualized, organized, and executed large-scale community engagements alongside key NFL milestones including the Draft, Kickoff, Pro Bowl, and Super Bowl.

I joined @NFL’s Huddle for 100 on their mission to get fans across the country to volunteer for 100 minutes. I supported @WagsandWalks! #NFLHuddlefor100
⁣
Here is a quick preview from my day and tune in tomorrow at 10:30ET to @NFLonFOX for the full piece. @RamsNFL pic.twitter.com/7nJBUXiiGQ

In addition, we provided support for hundreds of local events and worked closely with the NFL to execute the accompanying national marketing campaign, from design and creation of original content to organizational and program management, social media strategy, audience engagement, and performance tracking. 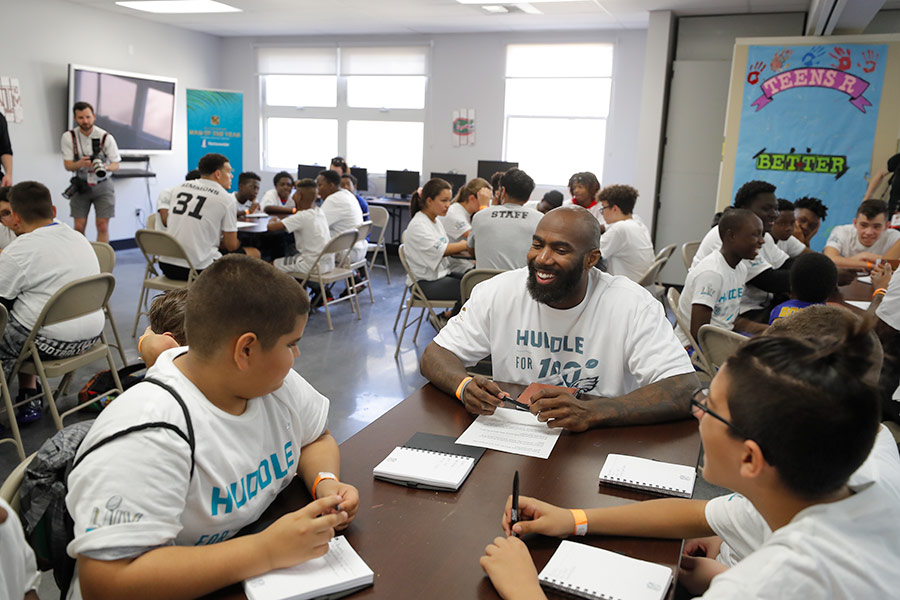 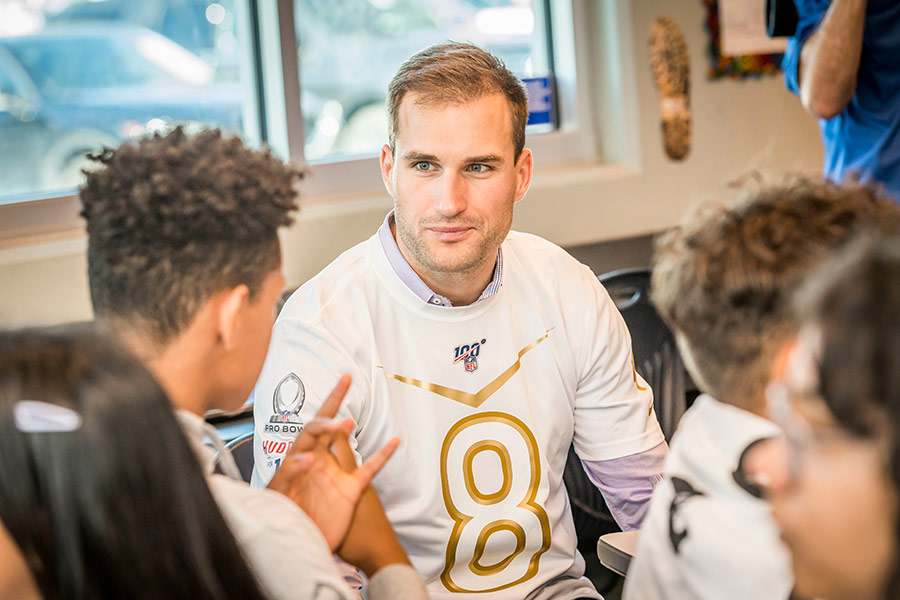 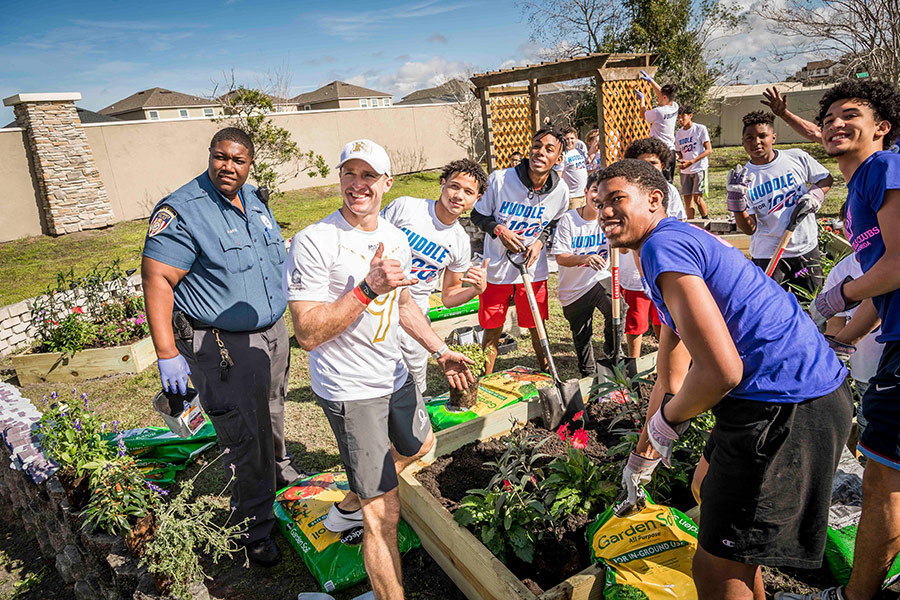 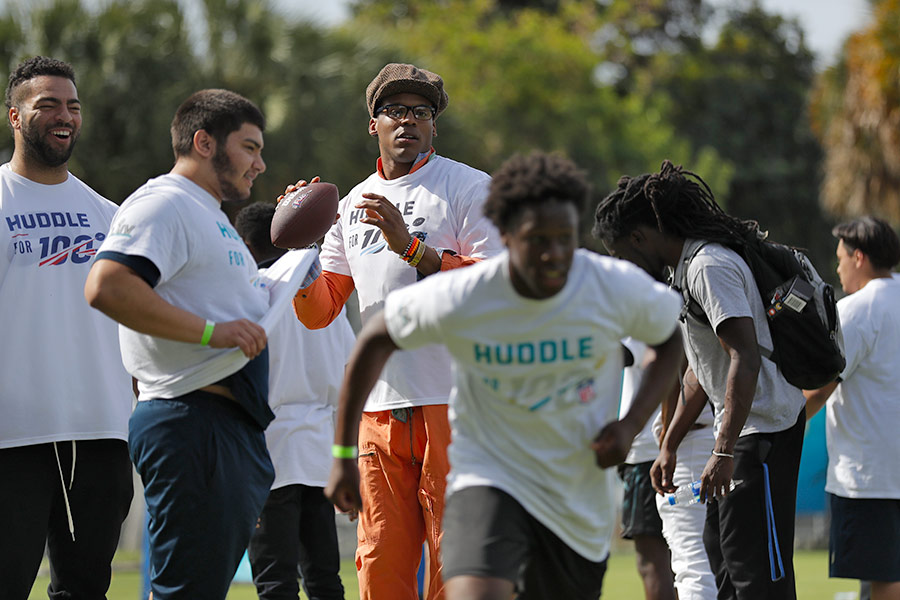 The ambitious campaign generated exceptional results. We shattered our goal of 100 million minutes with nearly 400 million minutes of community service, more than 1,500 local events organized, and over 1 million fans engaged. The 397,253,630 minutes the NFL family collectively volunteered had a value of over $168.36 million and equates to 757 years worth of volunteer time, or every active player collectively volunteering for 163 days straight. 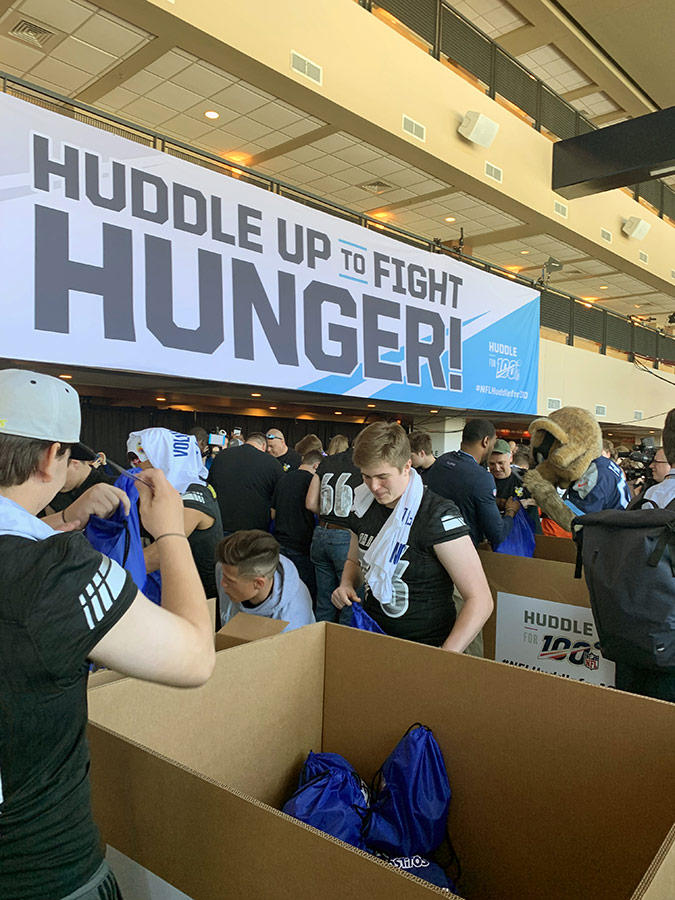 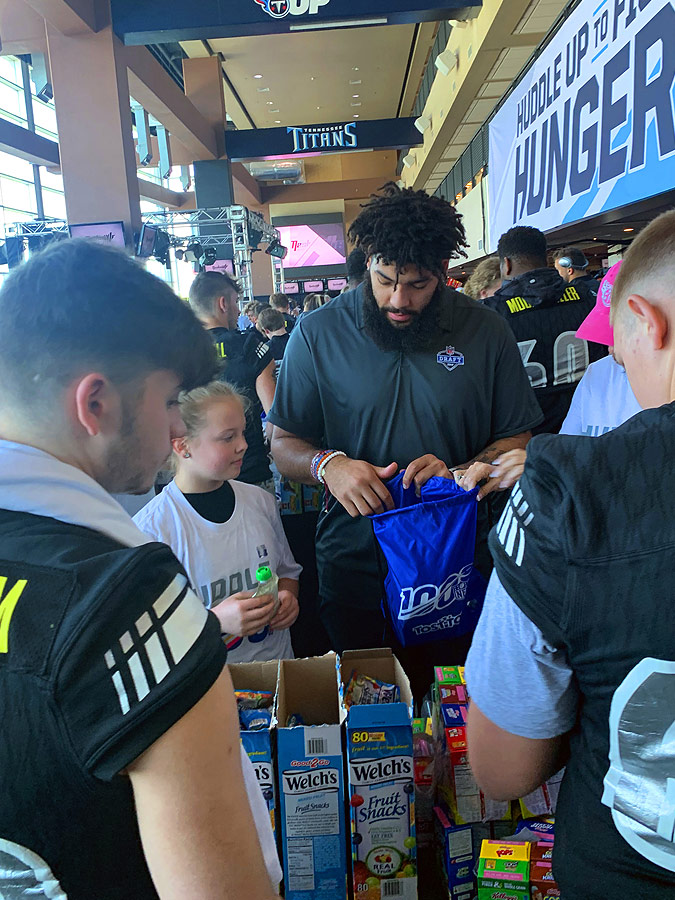 Another successful year at the Q81 Thanksgiving Giveaway. Thanks to all the volunteers who came out today and gave their 100 minutes with me. #Q81 #FRRC #NFLHuddlefor100 pic.twitter.com/27VcmbiiNS

.@curtmenefee joined @NFL’s Huddle for 100 on their mission to get fans to volunteer for 100 minutes.

Here's a quick look at some of the volunteer work being done across the country! #NFLHuddlefor100 pic.twitter.com/asQ2gdrThL

During the 2020 ESPY Awards, the NFL was presented the League Humanitarian of the Year Award for this volunteer campaign and its Draft-A-Thon virtual fundraiser (which we also organized).