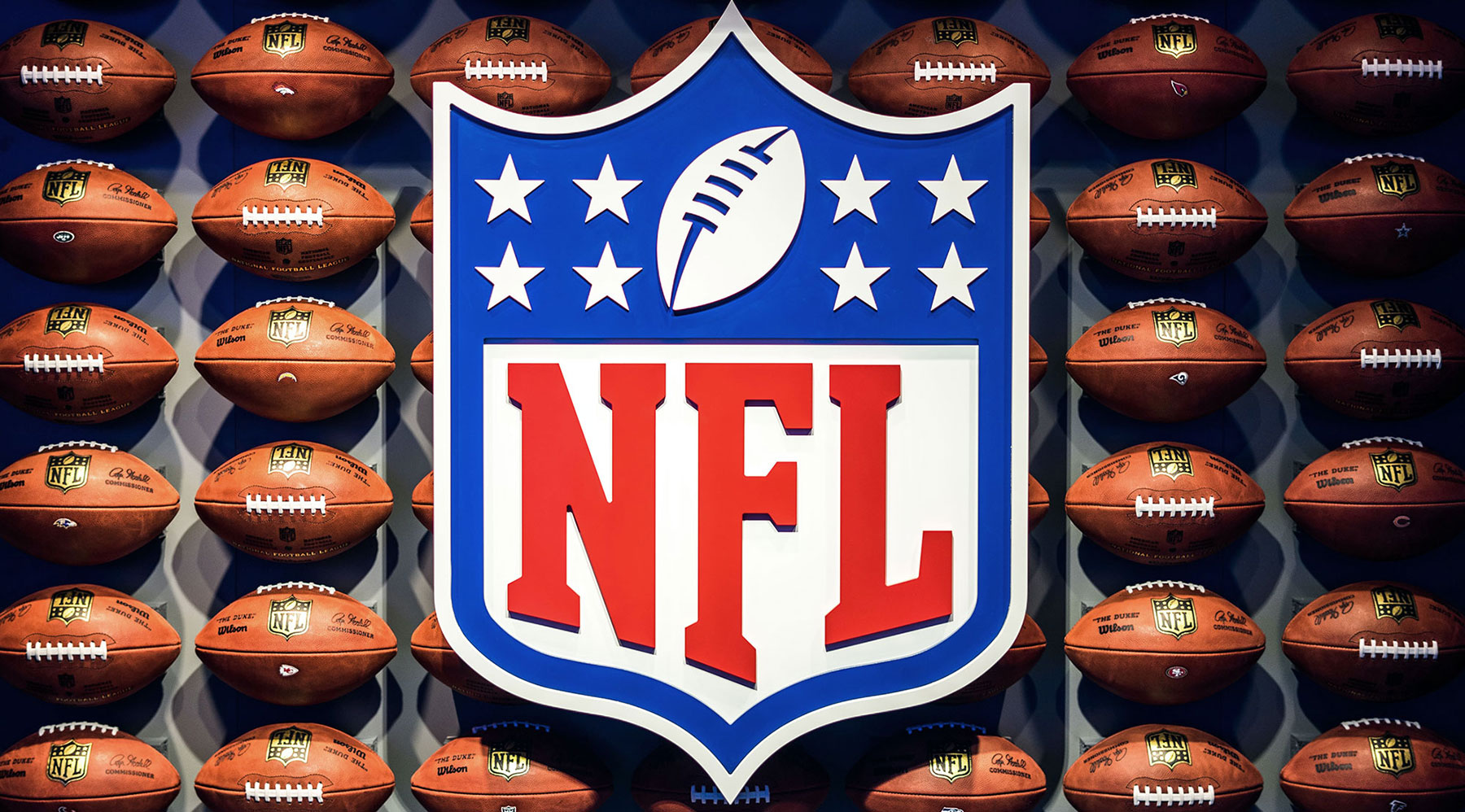 The NFL Draft marks the start of a new NFL season and provides fans with hope and excitement as new players join their favorite teams. Every year the event garners millions of viewers and thousands of attendees that descend on a host city to cheer on their team’s selections.

“THANK YOU. So many people from different groups and organizations worked so hard to make a difference and come together for something bigger and this Draft and Athena were such a key part of it. I appreciate the team’s dedication and hours spent making this what it became.”

A Stop to Sports

The COVID-19 pandemic brought the sports world to a screeching halt during 2020. With the NFL Live Draft set to take place at the height of the pandemic, an in-person event was off the table. Still, the NFL was steadfast in their desire to kick off the season, so they needed a new way to forge forward. So, the NFL engaged us to assist in creating a virtual event that captured the minds and hearts of football fans everywhere.

Although COVID-19 presented a huge obstacle for us to overcome, it also presented a two-fold opportunity. The first being that an impactful virtual event would provide a reprieve that sports fans everywhere needed. The second being that this rallying point could serve as a vehicle to raise money for pandemic relief. 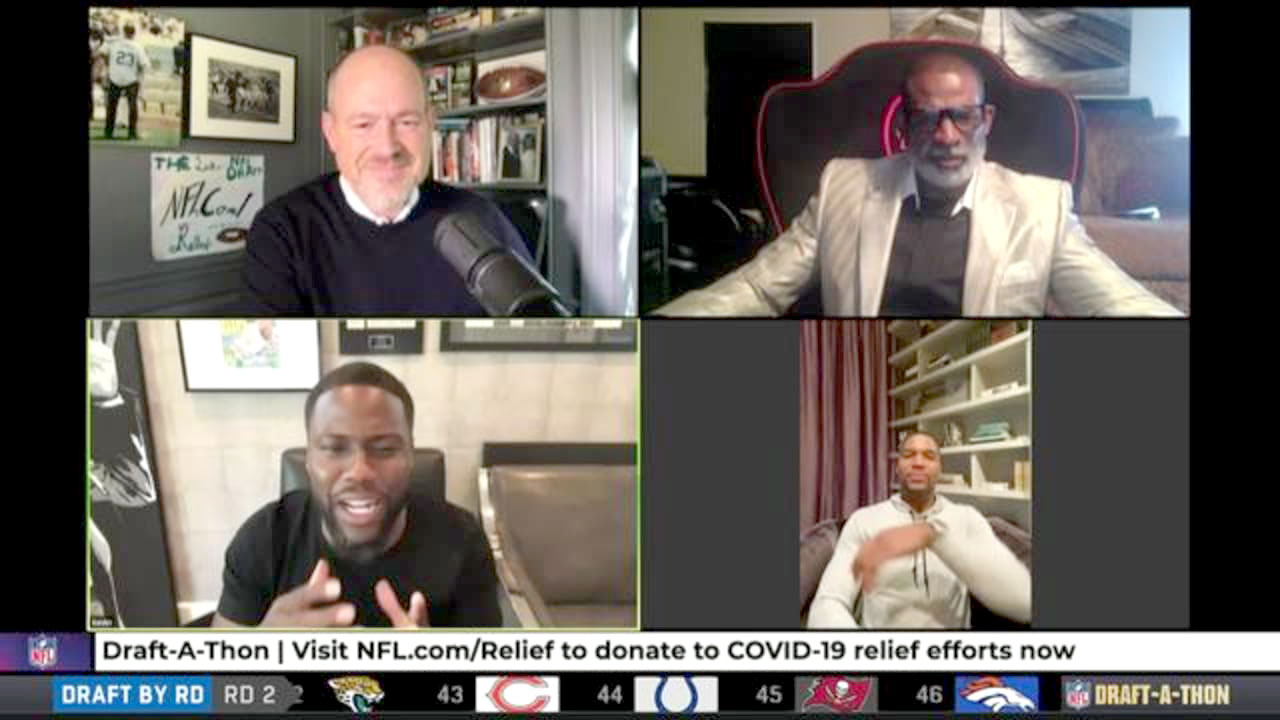 And With the First Pick

Leading up to the Draft and over the course of three weeks, we concepted and brought to life the Draft-A-Thon, a virtual fundraiser that was heavily promoted throughout the draft and accompanied by a 3-day livestream. The livestream was hosted by the NFL Network’s Rich Eisen and Deion Sanders, and featured a wide variety of athletes, celebrities, and personalities.

Although far from a cure all, Draft-A-Thon served its purpose in providing a reprieve to sports fans while at the same time recognizing and addressing the severity of the global pandemic.