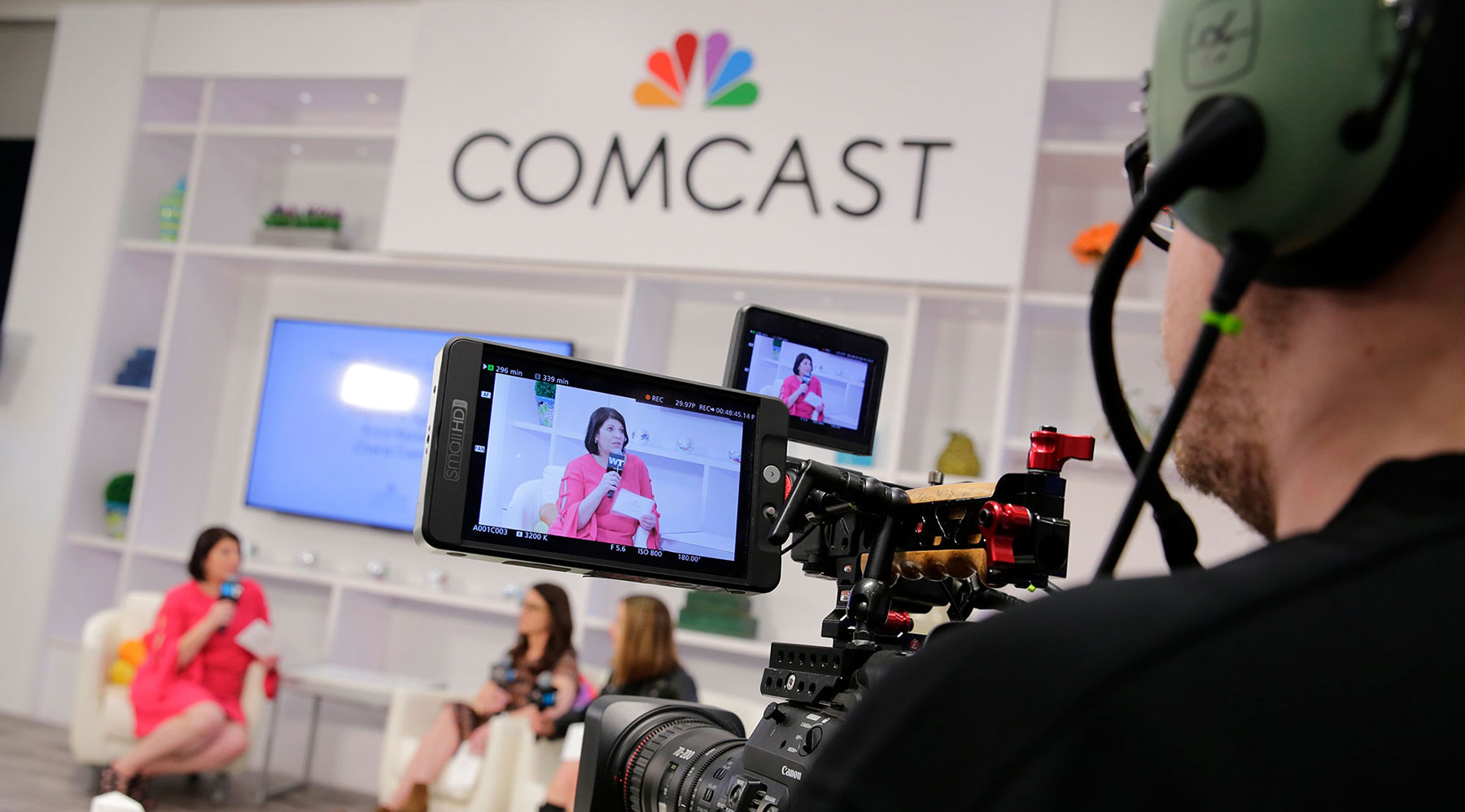 What started as a humble music festival has quickly become the world’s most visible stage for celebrity and genius alike. Every year tens of thousands of entrepreneurs, business leaders, innovators, and creatives descend on South by Southwest (SXSW) in Austin, TX to share their vision for the future. The event features sessions, showcases, screenings, exhibitions, and networking events built into conferences covering music, interactive media, film, and education.

Standing Out Among the Crowd

There is no shortage of eye-opening experiences among the innovators and disruptors at SXSW. So, Comcast leaned into the aspects of its business that distinguished it from these peers—the marriage of entertainment and technology. The client’s greatest requirement was to generate excitement from outside the walls of the Austin Convention Center and bring the SXSW experience to a global audience. 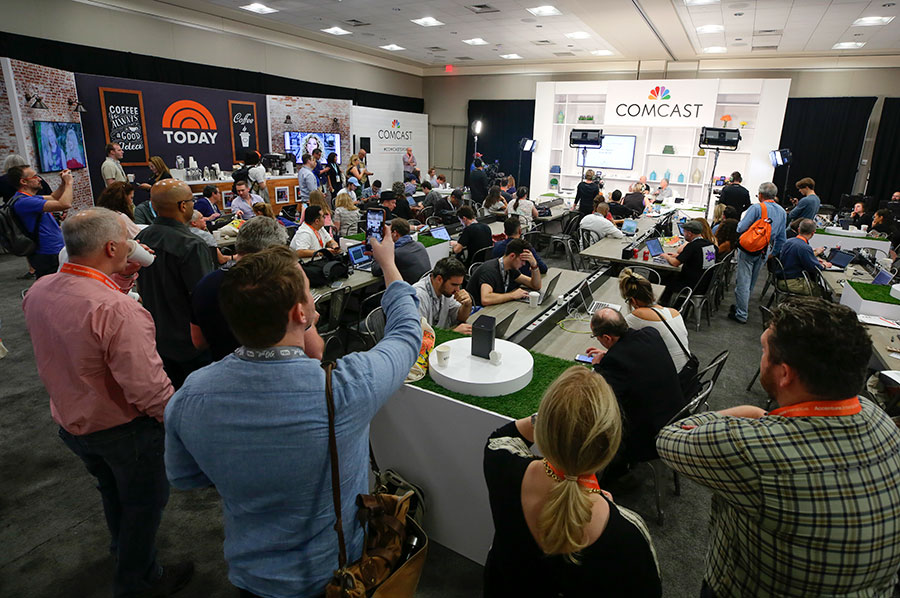 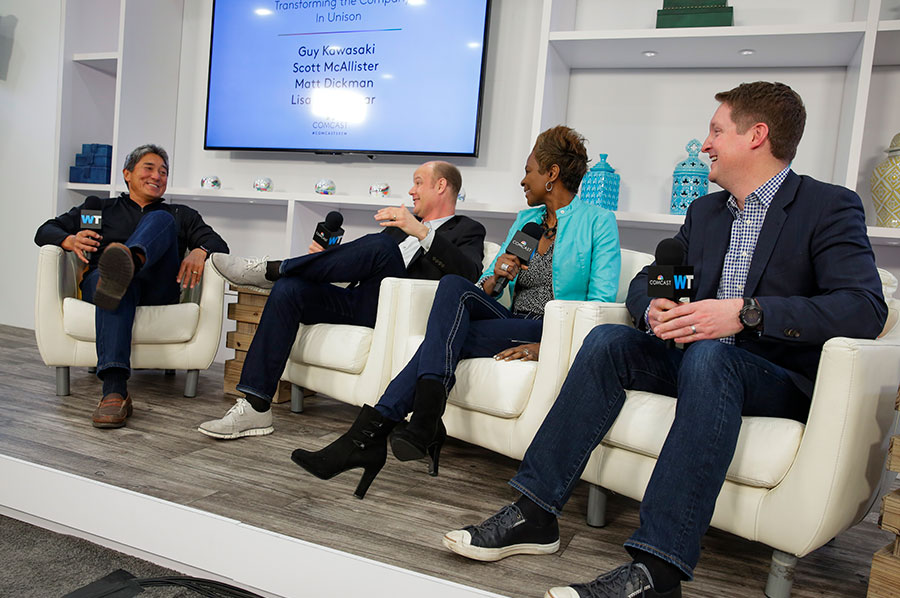 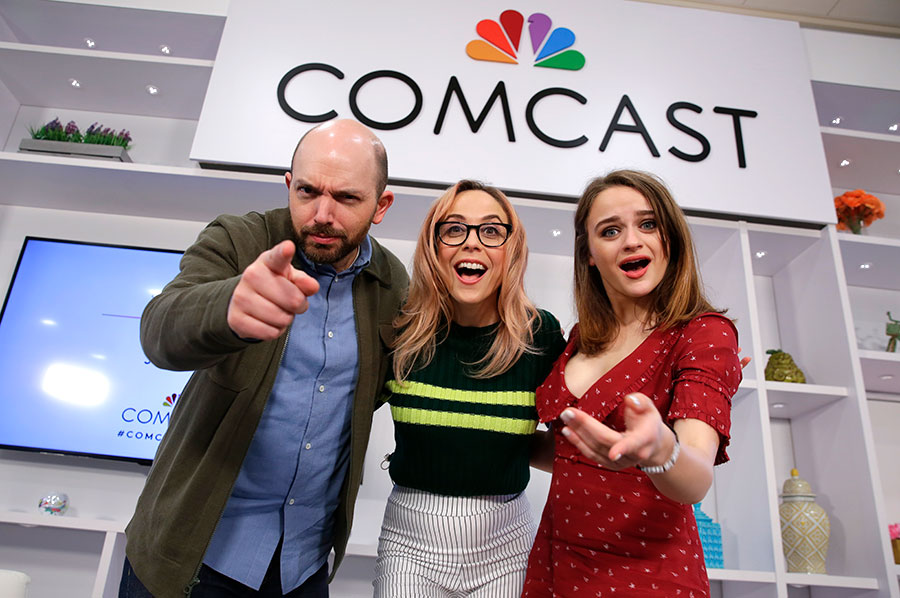 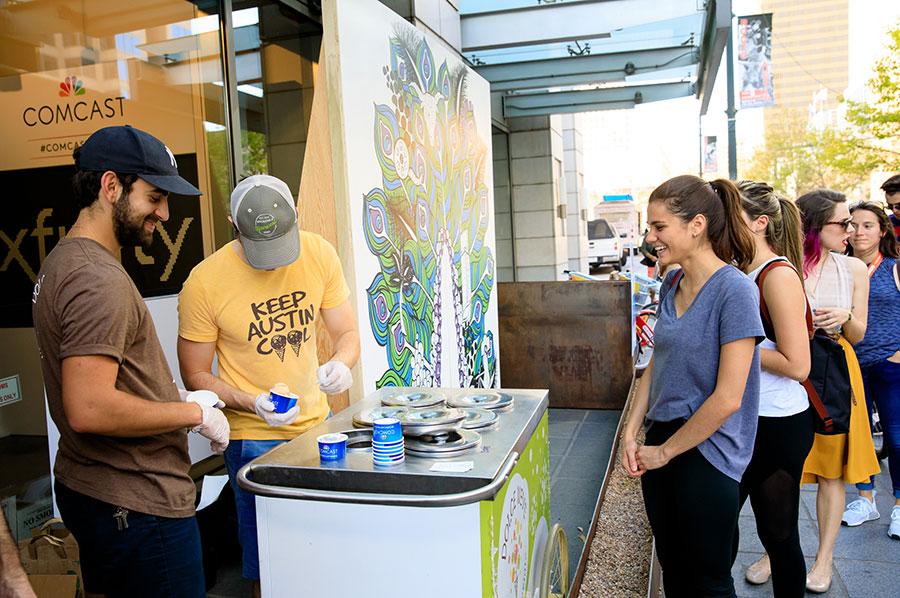 Balancing the Many Acts

We developed a plan to bring together entertainment and technology through live programming hosted within a space filled with hands-on product demonstrations. Guest lists varied from high-profile global celebrities such as Mandy Moore to local tech and innovation leaders from key Comcast markets.

We developed a master schedule for the Lounge space, working closely with Comcast leadership, third-party production teams, space designers, and others, to ensure a seamless live-streamed event. We curated panel discussions, tracked participation, and provided on-the-fly reporting so that leadership teams could take advantage of increased traffic, or pivot to drive virtual attendance as needed. The must-see programming filmed within the Lounge was a direct result of our ability to collaborate with multiple third-party vendors, drive a program from planning through execution, and apply a creative lens to each step along the way. 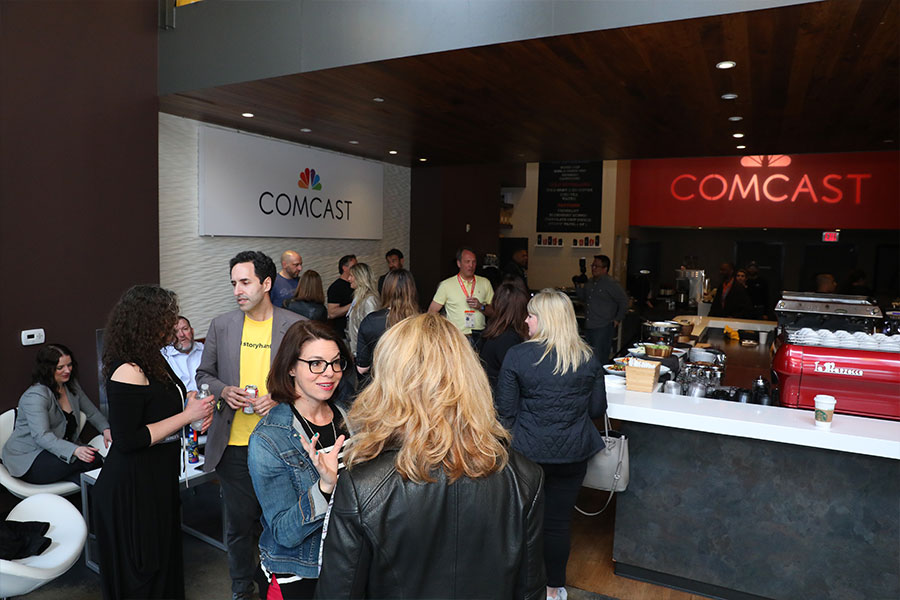 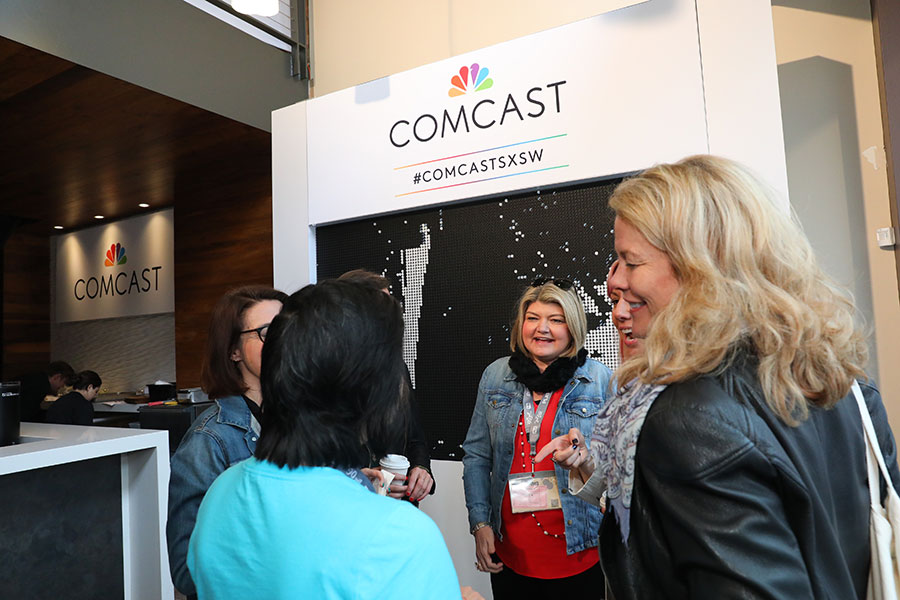 Our involvement in this annual gathering of innovators, visionaries, artists, producers, and entertainers helped to transform brand awareness for the properties under Comcast’s umbrella.