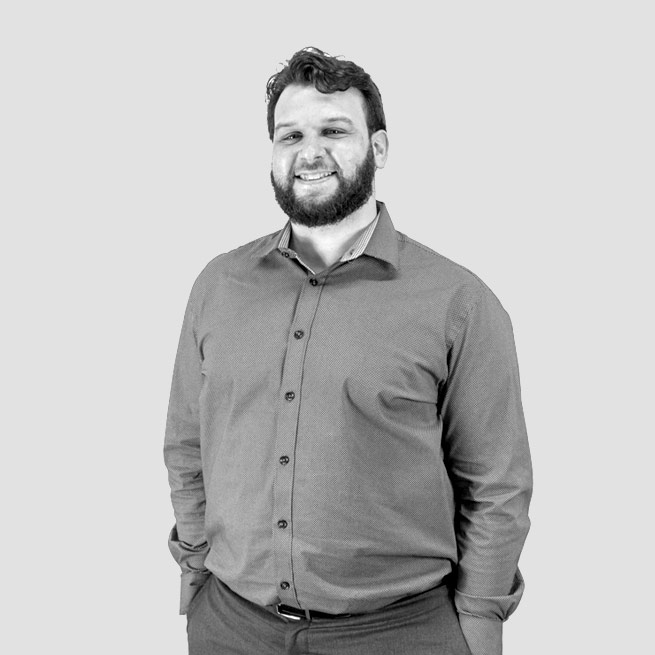 “The creative process is a journey. There is never just one way to share messaging, so I always try to figure out what is at the core of the story and come up with an imaginative and resourceful way to communicate that message.”

Ian prides himself on his comprehensive approach to production, taking full command of the media he works with whether it’s film, television, or social media. He can shoot, edit, direct, manage, produce, and write, but he believes that truly connecting with audiences depends on putting his heart into the campaign or video. One of Ian’s greatest strengths is how his passion for storytelling continuously leaps off the screen and into the viewer’s mind. He finds great satisfaction in hitting the right notes that connect audience and vision. Whether for a brand or a personal narrative, there are new stories to tell every day, and one of Ian’s greatest strengths is his ability make someone comfortable telling their story in a better way than they could have imagined. Versatile and enthusiastic, Ian excels in his ability to absorb information related to wide ranging, and at times difficult, subject matter and express it through a riveting narrative and engaging production. Recently, Ian has honed his leadership and management skills as a Producer/Editor for a weekly television show on the NFL Network, Good Morning Football Weekend. At Athena, Ian seeks to help create a successful video legacy for both the company itself and our clients.

Ian has worked with big names like NFL Network, ESPN, NBC Sports Network and in connection with events like the Super Bowl and the MLB All Star Game, but his work with the Leukemia & Lymphoma Society, where he interviewed the families of children struggling with Leukemia and helped them tell their tales of struggle and hope, remains one of his most rewarding projects.