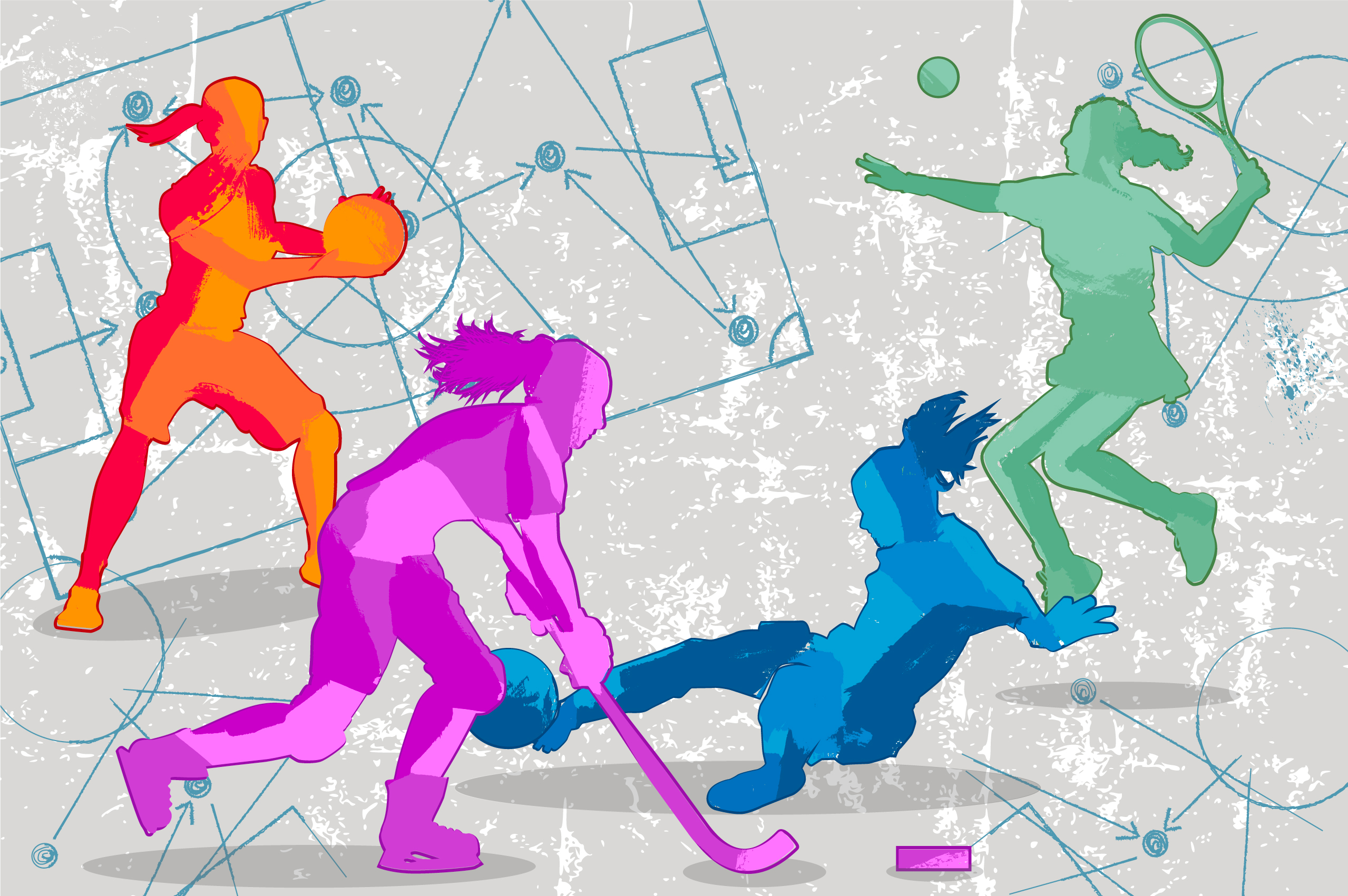 From Athlete to Athenian

As a former collegiate athlete, I played soccer for close to two decades and had the opportunity to play at both Virginia Tech and the University of Oklahoma while pursuing my MBA. I knew physically playing sports would one day end, but I also knew I would always love the nature of sports and wanted to have some aspect of it in my life as I transitioned into the working world.

Enter Athena. Athena Global Advisors combines a robust and diverse talent pool with opportunities and asks from an equally diverse portfolio of clients, a good amount of them living in the sports environment. Our reputation for creating seamless workstreams and content tied to our marketing campaigns and event experiences has landed us major clients from telecommunications organizations to professional sports leagues, including a vital role in securing the 2026 World Cup bid here in Philadelphia. A fun fact I learned soon after starting at Athena is that we have over a dozen former women collegiate athletes, ranging from lacrosse to rowing and soccer, just to name a few. It’s no wonder we thrive on a driven and goal-oriented culture. 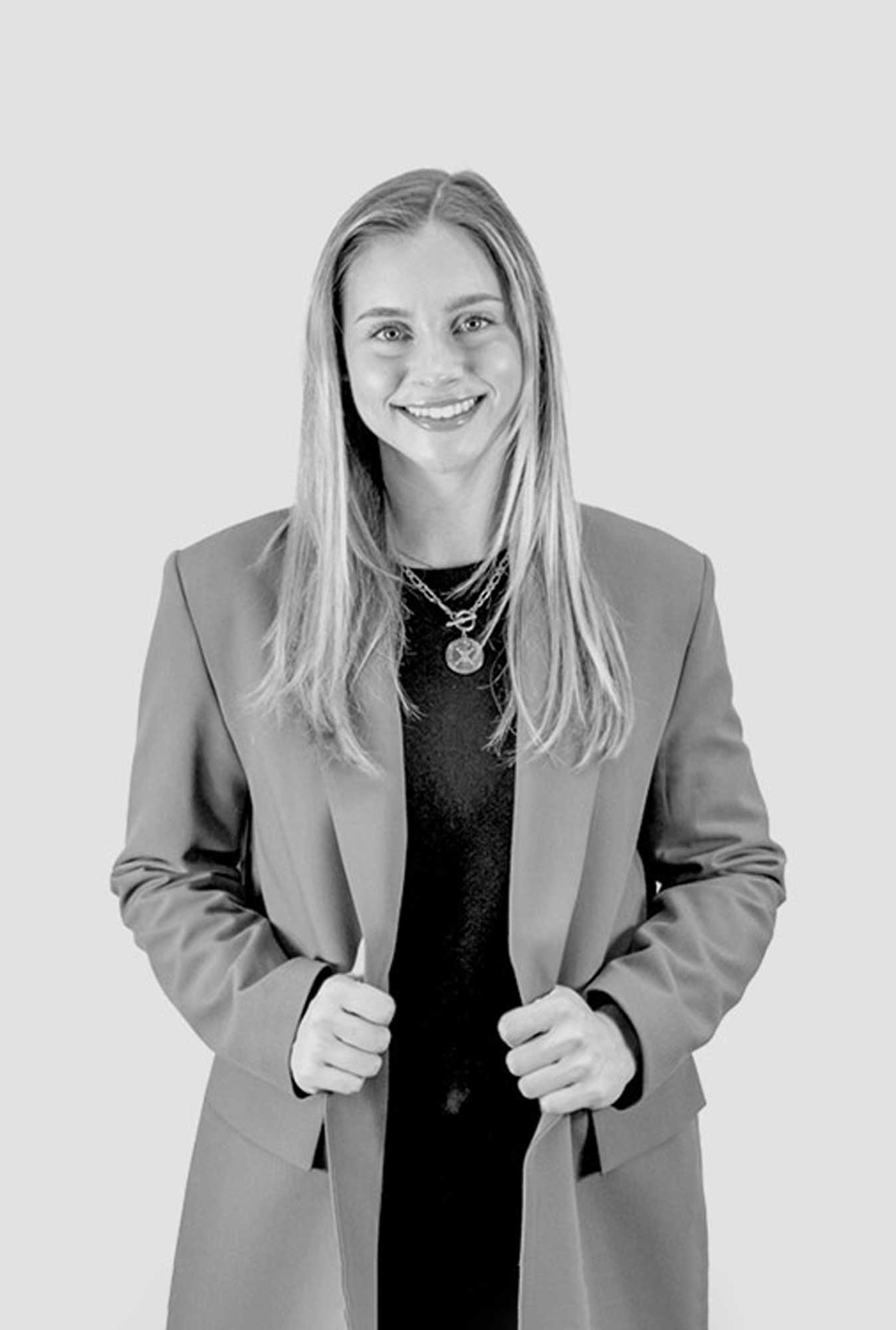 The current landscape and popularity of sports in general, but particularly women’s sports, is at a pivotal point. Legalized sports wagering, e-sports and name, image, and likeness (NIL) deals have created increased coverage by ESPN for the NCAA March Madness Women’s Basketball tournament, record attendance numbers for various sports, pay raises, and increased viewership. Naturally, this has also led to increased revenue, endorsements, media coverage, and opportunities for women in sports and women in the sports marketing field.

Title IX, passed in 1972 to legislate against gender discrimination at educational institutions and federally funded programs, celebrated half a century this June. Acknowledging this legislation and its fifty years of existence is crucial to appreciating where we have come in just five decades. It also sets the stage, standards, and momentum of expectations for what is to come in the next half decade. NIL is another avenue, years in the making, that has opened many doors for women in collegiate sports to finally take advantage of the fruits of their labor. Originally it was thought that the beneficiaries of NIL would only lead to a larger gender divide, however, it has actually led to opportunities not only for female athletes but also for lesser-known collegiate sports and schools. A few athletes that debunk this theory of an increased gender divide are women’s basketball player, Paige Bueckers from the University of Connecticut, women’s basketball sisters Haley and Hanna Cavinder from Fresno State University, and women’s gymnast Olivia Dunn from Louisiana State. Each athlete is slated to earn over a million dollars, surpassing even what they will likely make from their direct yearly salaries as professionals. 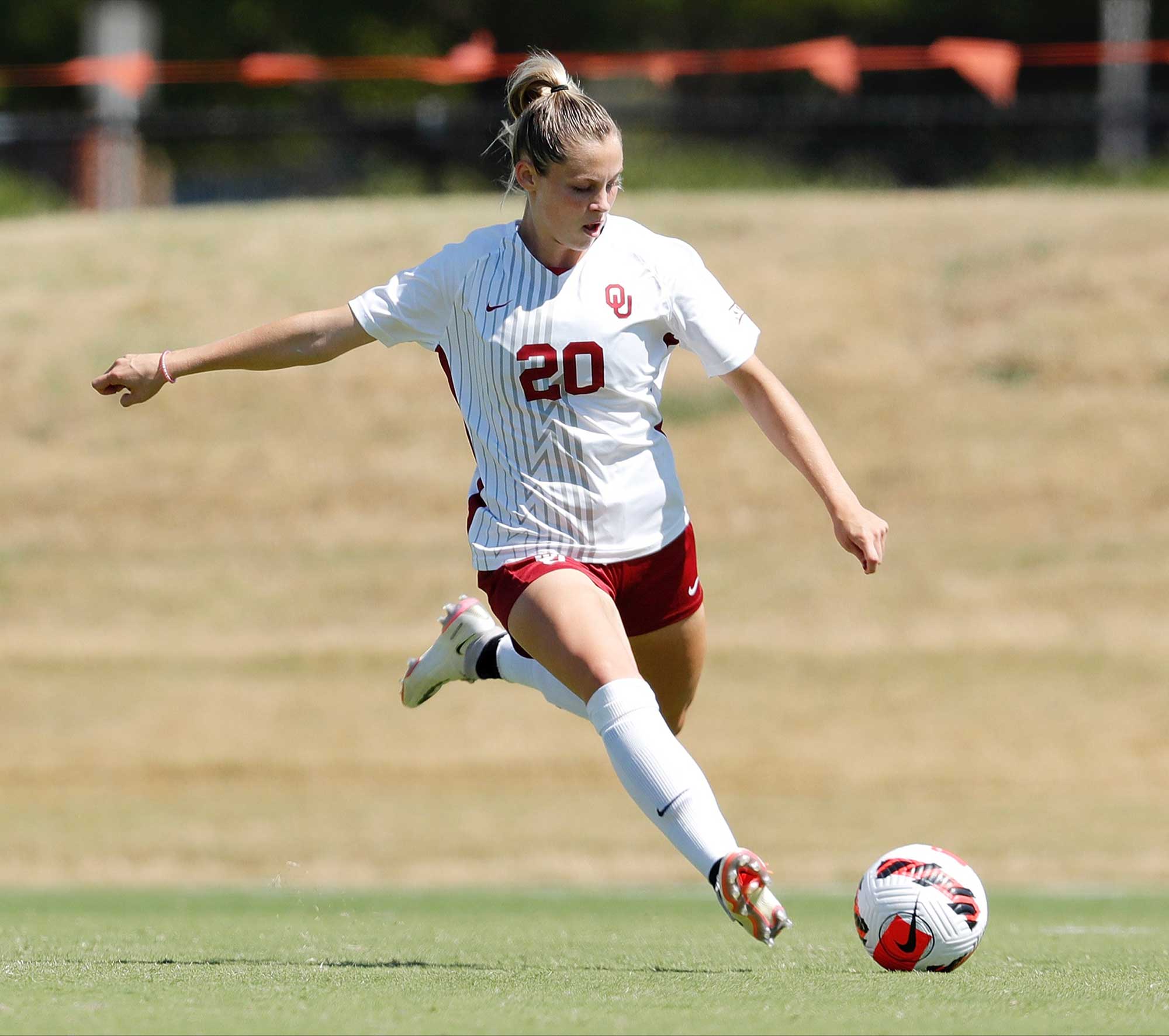 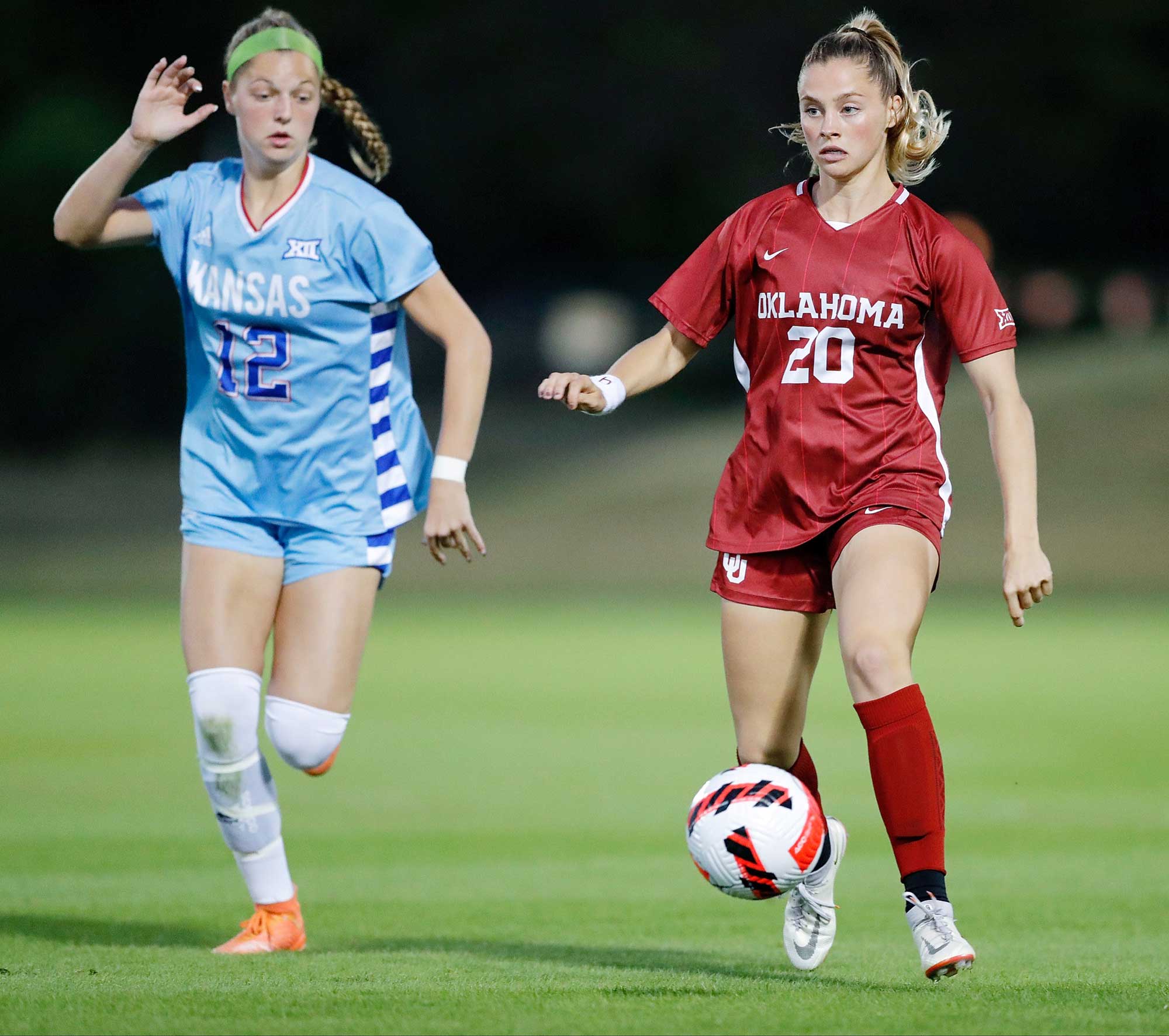 Why are money and resources just now being poured into the world of women’s sports? Younger generational trends are leaning more towards following individuals such as players and influencers instead of entities such as sports teams and leagues. This has allowed players to use their platforms to serve as incredible role models and ambassadors that organically connect brands to their personal audiences.

Athena has varying expertise working with clients such as the NFL, FIFA 2026, and the gold medal-winning Lamoureux Twins. These projects have allowed us to amplify some of the biggest and most compelling brands in sports, build awareness around the social-impact initiatives that are close to the NFL, and create strategic approaches to events that can take place year over year. Now that we have a better understanding of the growth landscape and potential for women’s sports, Athena is strategically positioned to be able to take on these opportunities with the cross section of our innate abilities, personal journeys, and our client experiences.

If the future is women, we are prepared. Most of us have been training our entire lives for this moment as women’s sports continues to take its proverbial seat at the table. We will be right alongside them to help them grow, develop and flourish. If you are looking for a thoughtful and diligent partner, you have come to the right place. Athena is here to be a growth driver and innovative partner, and we look forward to hearing from you and working with you!

Learn more about what we’ve done with some of the biggest brands in sports by checking out our work here.